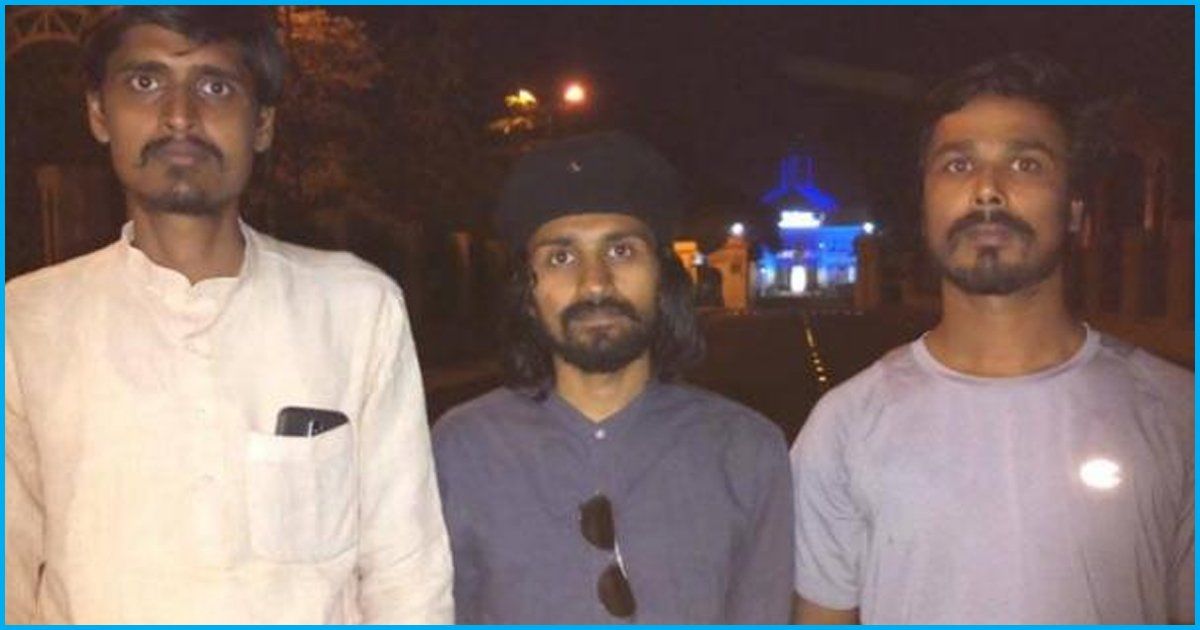 They left their jobs to start this party which in their words would “start a revolution”.

The Logical Indian spoke to Sarkar Akhilesh, one of the party members. About the motivation behind setting up a political party, he said, “Many of the party members, like me, come from a rural background. Very early on we realised that as a country, we have not been able to completely tap the potential of our citizens.”

Echoing the sentiment of the party, Akhilesh said that many sections of the society have become a mere liability since they have been neglected for a very long time, thereby denying them equal opportunities. He said, “The Bahujan have forever been denied opportunities. Even at this age and time, the Bahujan have been denied positions in the higher judiciary. Does it mean that they are not capable? No, that is not the case. The reason is that even today most of the people harbour prejudice against them.”

He added that even today the menial jobs are reserved for the Bahujan. “Not just the government sector, there is a hint of discrimination even in the multinational companies (MNC). When I appeared for an interview with an MNC, I was asked to disclose my caste, my question is, what is the requirement?”

Akhilesh also spoke about empowering the women of the country. He said, “Women form almost half of the Indian population, however, their representation in the position of power and authority is so poor. They are still very neglected. Whenever a girl is provided with enough resources and proper education, she has managed to outperform everyone else. Results of various competitive exams are a proof of it.”

He said that if wish to see our country as a superpower, all the members of society including Bahujan and women must be taken along.

“Always wanted to do something for the nation”

Akhilesh said that he and his other party members always wanted to do something for the society. “Over multiple meetings, we discussed the problems the country has been facing and decided to do something about it.”

Before forming the Bahujan Azad Party, some of the founding members of the party formed the Marginalised And Underprivileged Kinsfolk Advancement (MAUKA) foundation in Bihar. This NGO provides free education up to tenth grade to underprivileged students. “After the tenth grade, meritorious students are then provided with training to crack various entrance exams”, Akhilesh said.

He also added, “Under our guidance, son of a rickshaw puller was able to get admission in National Institute of Technology. ”

Akhilesh said that the party has planned to contest the 2020 Bihar elections. “Initially, we did not want to contest the 2019 elections, but looking at the kind of encouragement we are getting from everyone, we are discussing the possibility, although we don’t want to hurry into anything.”