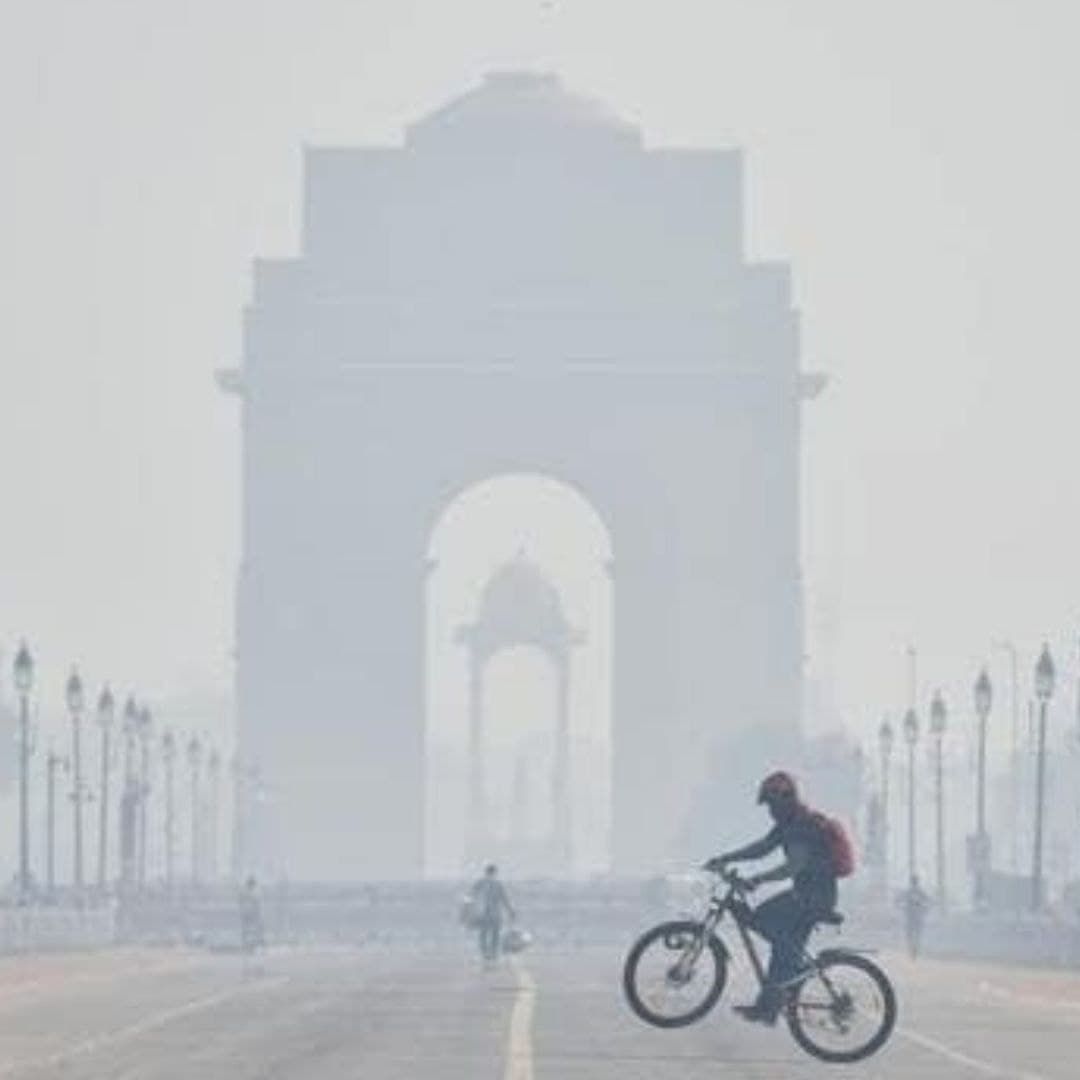 Average life expectancy across Bangladesh, India, Nepal And Pakistan would be 5.6 years higher if pollution concentrations complied with the WHO guideline.

South Asia accounts for 60 per cent of the person-years that are expected to be lost globally due to toxic levels of air, a new study has found. India is the most polluted country in the world, with about 40 per cent of the country's population—living in the Indo-Gangetic plains of Northern India where pollution levels regularly exceed those found elsewhere on this planet by an order of magnitude.

The residents of the above-mentioned region, which includes the metropolises of Delhi and Kolkata, are on track to lose more than 9 years of life expectancy if 2019 concentrations persist, the report said. The report noted that India's high levels of air pollution are no longer a feature of the Indo-Gangetic plains alone. Pollution has also increased substantially in Maharashtra and Madhya Pradesh. So much so that the average person in those states is now losing an additional 2.5 to 2.9 years of life expectancy, relative to the early 2000s.

DYK all of India's 1.3 billion people live in areas where the annual average particulate #pollution level exceeds the @WHO guideline?

Bangladesh, India, Nepal and Pakistan which accounts for nearly a quarter of the global population, is consistently ranked among the top five most polluted countries in the world, it noted. The AQLI's latest data reveals that reducing air pollution to meet the World Health Organisation's (WHO) guideline would add 2.2 years onto global life expectancy. Average life expectancy across Bangladesh, India, Nepal And Pakistan would be 5.6 years higher if pollution concentrations complied with the WHO guideline.

The residents of India, Pakistan, Bangladesh and Nepal on average is exposed to particulate pollution levels that are 35 per cent more than at the turn of the century, the report added.

The report added that 90 per cent of Southeast Asia's 650 million people live in areas where particulate pollution exceeds the WHO guideline. Across the region, air pollution reduces average life expectancy by 1.7 years, relative to what it could be if the WHO guideline was met. In the 11 countries that make up this region, an estimated 1.1 billion person-years are lost due to air pollution.

Initiatives Taken By Govts To Rein In Pollution

The study also noted the efforts being taken by the governments to deal with the issue. In 2019, the Centre declared a "war on pollution" and launched its National Clean Air Programme (NCAP) with the stated goal of reducing 2017 particulate pollution levels by 20 to 30 percent by the year 2024.

In Pakistan, the study noted, the government began installing more pollution monitors and shutting down factories in highly polluted districts during the winter months, when energy demand for heating is high.

The report throws light on how China has been winning the war against pollution. In 2013, the country experienced some of its highest pollution levels to that point, and public

criticism reached new heights. At the same time, a study was published, which found that high air pollution had cut the lifespans of people in northern China by about five years compared to those living in the south.

In 2014, Premier Li Keqiang declared a "war against pollution." The National Air Quality Action Plan set aside $270 billion and the Beijing city government set aside an additional $120 billion to reduce ambient air pollution. Across all urban areas, the plan aimed to reduce particulate matter (PM10) by 10 percent in 2017, relative to 2012 levels. In 2013-2014, the Chinese government rolled out a nationwide network of air quality monitors that report pollution readings automatically. Statistical analysis shows that this network has alleviated the problem of underreporting of pollution concentrations by government officials, hence making accurate real-time air pollution information available to the public so they can take appropriate defensive measures0. Due to these actions, all of the targets set by the National Air Quality Action Plan, which expired in 2017, were met.

.The Beijing-Tianjin-Hebei area, one of China's most polluted areas in 2013, saw a 33 percent reduction in particulate pollution, translating into a gain of 2.6 years of life expectancy for its 109 million residents, if sustained, it noted.

Also Read: Infantry Day: Story Of The Sikh Regiment That Acted As Wall To Defend Kashmir