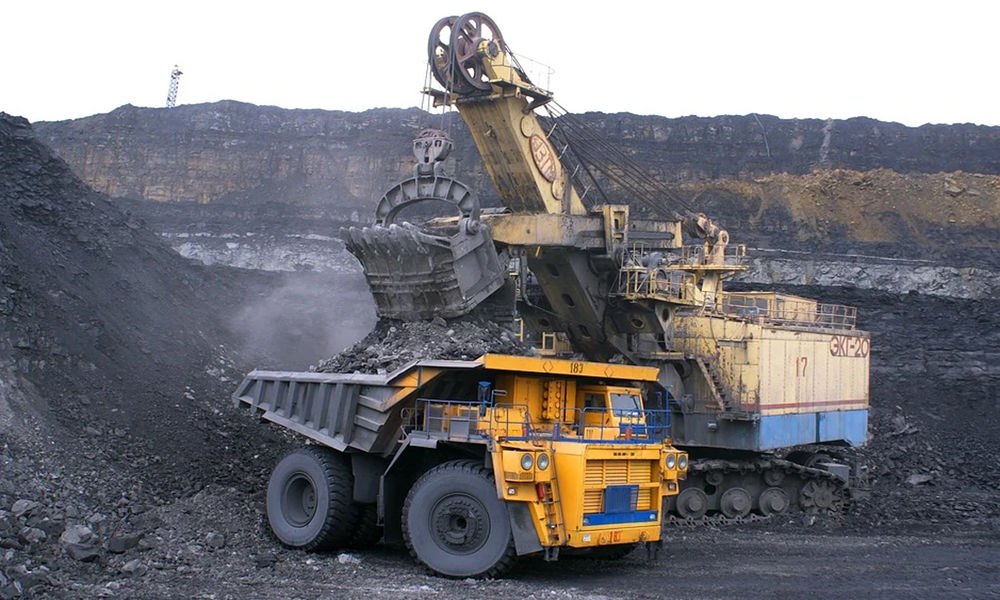 Britain Goes Two Months Without Burning Coal For Electricity, In A First Since Industrial Revolution

At midnight on April 9, the last coal generator was taken off the system and since then, no coal has been burnt for electricity.

In a momentous feat for sustainability, at midnight on Wednesday, June 10, Britain will complete two months without burning coal to generate power, the BBC reported.

As lockdown was imposed in Britain to curb the spread of COVID-19, electricity demand saw a sharp fall. Following this, the National Grid took power plants off the network, including the four remaining coal-fired plants.

At midnight on April 9, the last coal generator was taken off the system and since then, no coal has been burnt for electricity.

Only a decade ago, nearly 40% of the country's electricity came from coal. The current coal-free record breaks the record of June 2019, when the country had gone coal-free 18 days, 6 hours and 10 minutes.

The country's massive transformation in energy systems is all thanks to its extensive investment in renewable energy over the last decade.

While a decade ago, only 3 per cent of UK's electricity came from wind and solar, today, it has the biggest offshore wind industry in the world. In addition, it also has the largest single wind farm.

Meanwhile, Drax, the country's biggest power plant, has also moved to renewable energy. The plant, which generates 5% of the country's electricity, was the biggest consumer of coal in the UK a decade ago. However, currently, it has has been switching to compressed wood pellets.

"We here at Drax decided that coal was no longer the future. It has been a massive undertaking and then the result of all that is we've reduced our CO2 emissions from more than 20 million tonnes a year to almost zero," Will Gardiner, the chief executive of the power group told BBC.

Gardiner added that Drax will phase out coal completely by March 2021.

"So far this year renewables have generated more electricity than fossil fuels and that's never happened before. With gas also in decline, there's a real chance that renewables will overtake fossil fuels in 2020 as a whole," said Dr Simon Evans of Carbon Brief.

The three remaining coal plants in the UK will be shut down within five years.