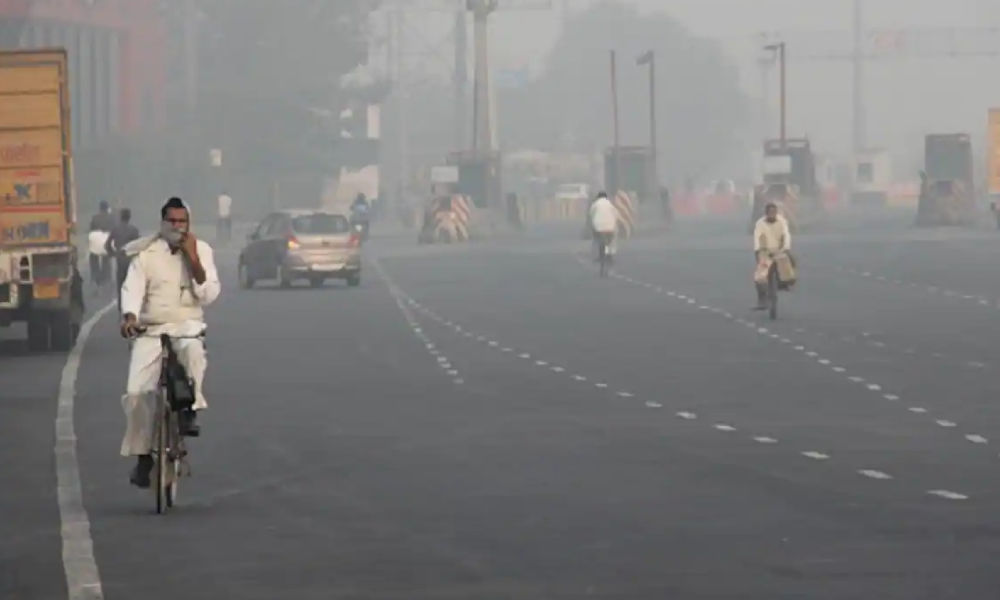 Cooking with solid fuels is a major source of early death and ill-health among lower-income Indians. The same group also suffers disproportionately from air pollution generated by other, more general sources.

The world's eyes have been fixed on one issue over the past year: the deadly COVID-19. But considerably less attention is paid to a tenacious and deadly problem- exposure to ambient air pollution. Breathing ambient air with dangerous levels of fine particulate matter (PM2.5) is the reason behind approximately 4 million early deaths every year globally, among which hundreds of thousands are children.

About 25% of these deaths were recorded in India alone. The poorest households in India experience the double burden of Air Pollution, i.e. smoke from the burning of dung, wood and other solid fuels during household chores. They are disproportionately exposed to ambient air pollution caused by their household consumption and affluent urban households with higher consumption emissions per capita.

Globally, fossil fuels used for power generation, industry and land transportation contribute most to PM2.5 pollution. In India, smoke from solid fuel use for cooking and other household activities is the largest source of ambient air pollution.

In a recent study, the results have shown that about 20–50% of the pollutants in ambient air originate from residential solid fuel combustion. Household solid fuel use for cooking in India is associated with low socioeconomic status. Despite initiatives by the Indian government to promote the use of liquefied petroleum gas, around 70% of the Indian population is still dependent upon solid fuels for cooking, which produces more air pollution.

Also, emissions from household solid fuel burning, which includes high levels of black carbon and precursors for secondary organic aerosols, may be riskier to human health than other components in PM2.58. If so, the health effects of household air pollution may be even greater than what is estimated, meaning that there is a wider gap between rich and poor from air-pollution-related ill-health than reported.