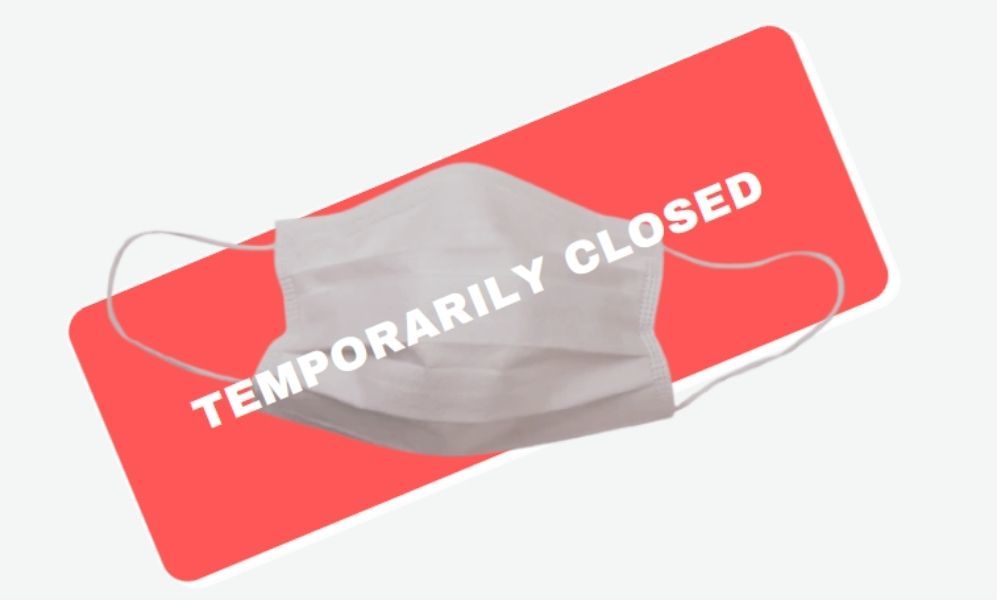 The companies are themselves sending people on paid leaves, and some are even shutting down their operations voluntarily for a short period, to ensure the safety of their employees amid the COVID-19 second wave.

Several companies across India are voluntarily halting their operations to ensure the safety and mental peace of their employees amid the devastating second wave of the COVID-19 pandemic.

Not just IT companies, but owners across sectors are temporarily closing their businesses in India for their staff.

During the first wave of the coronavirus pandemic, many manufacturing companies had to shut their operations after the government announced a lockdown. While many companies, such as those related to IT and the digital sector, adopted to work from home set up. While these companies are continuing with the work from home arrangement, manufacturing companies started their operations after the norms were relaxed last year.

Although there is no nationwide lockdown, various state governments have induced lockdowns during the second wave. But now, companies are themselves sending people on paid leaves, and some are even shutting down their operations voluntarily for a short period. Considering the severity of the crisis, many companies who had opposed lockdowns earlier are now restricting their work.

Indian automobile manufacturing giants Maruti Suzuki and Hero MotorCorp recently decided to extend the production shutdowns amid a surge in cases. Production in both the companies was initially halted till May 9 but was later extended till May 16.

Sorts goods manufacturer Feng Tay also said that they would suspend operation in their Indian factories for 10 working days to keep its employees safe. The company, which is one of the major suppliers of global sports brand Nike, informed its decision to its headquarters in Taiwan on Wednesday, reported NDTV.

Real estate developer Godrej Properties Ltd. (GPL) gave its employees a long weekend and "paused" its operation from May 5 to May 10. The company said they are "pressing a pause button and setting aside three days" for their employees to help them "recuperate emotionally".

"The past few months have been a test of our human resilience. In addition to maintaining a balance between work and home, we all need emotional strength to maintain sanity and support our loved ones in really tough situations," LiveMint had quoted GPL as saying.

The Lodha Group -- one of India's most prominent property companies -- announced that they would give a year's pay to the family of any of its current associates who dies of COVID-19.

Earlier this month, the online food ordering and delivery app, Swiggy, said it would follow a four day work week in May.

These companies' gesture to ensure the safety of their employees not only financially but also on the mental health front shows how much they care for their employees. If the top brass in a company shows empathy, it will lead to the development of healthy work culture and help make our workplace safer and peaceful.