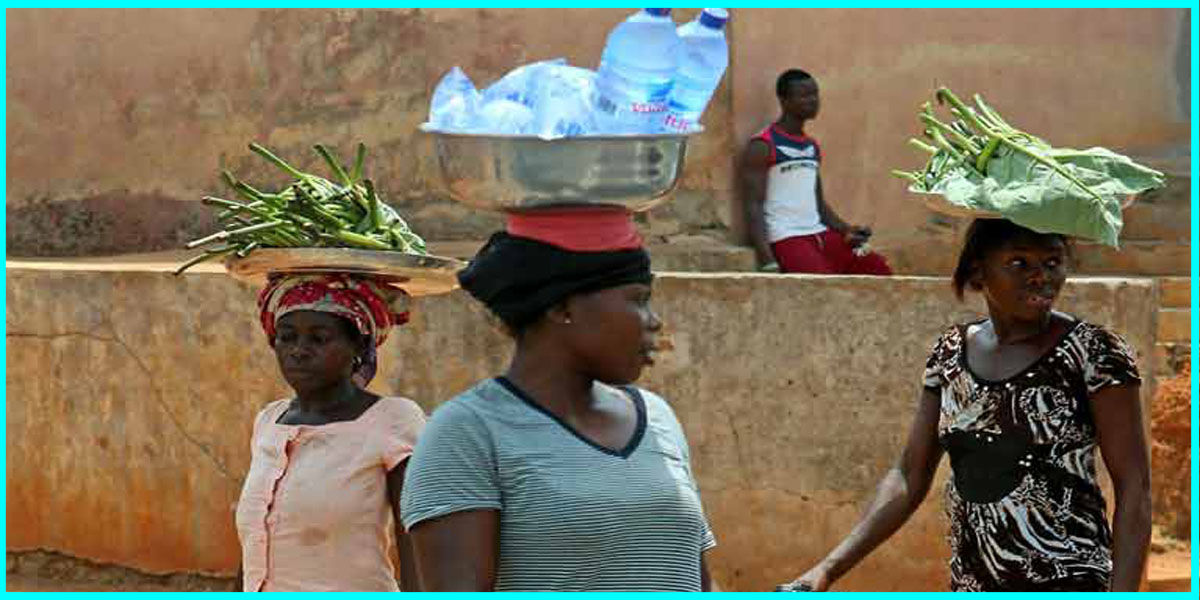 More Than 60 Per Cent Of The World’s Employed Population Are In The Informal Economy: International Labour Organization

GENEVA (ILO News) – Two billion people – more than 61 percent of the world’s employed population – make their living in the informal economy, the ILO said in a report, stressing that a transition to the formal economy is a condition to realize decent work for all.

When excluding agriculture, half of the employed population are in informal employment, according to the report.

The report shows that 93 per cent of the world’s informal employment is in emerging and developing countries.

Two of the report’s authors, Florence Bonnet and Vicky Leung, point out that while not all informal workers are poor, poverty is both a cause and a consequence of informality. “The report shows that the poor face higher rates of informal employment and that poverty rates are higher among workers in informal employment,” said Leung.

Bonnet, for her part, stressed: “There is an urgent need to tackle informality. For hundreds of millions of workers, informality means a lack of social protection, rights at work and decent working conditions, and for enterprises, it means low productivity and lack of access to finance. Data on those issues are crucial for designing appropriate and integrated policies that are tailored to the diversity of situations and needs.”

“The high incidence of informality is a major challenge for the realization of decent work for all and sustainable and inclusive development.”

This report is all the more timely given the momentum created by the Transition from the Informal to the Formal Economy Recommendation, 2015 (No. 204), and the Sustainable Development Goals that includes a specific statistical indicator on informal employment (8.3.1).

ILO Recommendation No. 204 stresses the need to facilitate the transition of workers and economic units to the formal economy, to promote the creation, preservation and sustainability of enterprises and decent jobs in the formal economy and to prevent the informalization of formal economy jobs.

“The high incidence of informality in all its forms has multiple adverse consequences for workers, enterprises and societies and is, in particular, a major challenge for the realization of decent work for all and sustainable and inclusive development. Having managed to measure this important dimension, now included in the SDG indicators framework, this can be seen as an excellent step towards acting on it, particularly thanks to more available comparable data from countries,” said Rafael Diez de Medina, Director of ILO’s Department of Statistics.