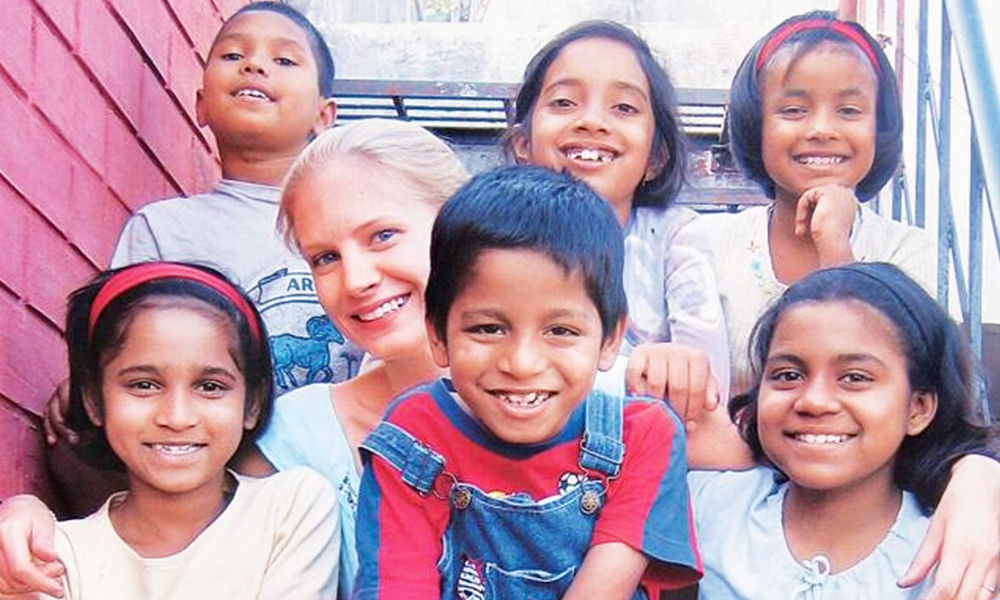 The UP government is claiming that the increase in inter-country adoption of children from is because of the success of ‘Mission Shakti’ campaign that emphasized on children's rights.

Uttar Pradesh has seen a rise in cases of adoption of Indian children by foreign nationals. A maximum number of orphan girls are being picked up for adoption by couples from places like Belgium, Spain, Italy, Canada, France and Malta.

This year, from January 1 up till November 22, foreign couples have adopted 22 girls out of a total of 35 adopted children, while domestic adoptions stood at 131, of which 88 were girls.

This year, nearly 456 girls have been adopted both, by domestic and foreign couples in the past two years from Uttar Pradesh alone.

The increase in inter-country adoption of children from UP is being called the success of the state government's 'Mission Shakti' campaign. A senior official told the media that the Mission Shakti campaign emphasised on children's rights, female foeticide, sexual crimes against girls, along with the adoption of the orphaned girl child.

Launched in October, the campaign aims at safety, dignity and empowerment of women and girls, said a state government representative. Several teachers, volunteers and self-help groups are involved with the campaign.

"The children are mostly below the age of six, though sometimes, they are around 8-9 years old too. In October alone, a girl was adopted by a US couple. Another girl will be leaving for Spain on November 25. Specialised adoption agency does the follow-up at regular intervals," member of the Child Welfare Committee, Sangeeta Sharma told the media.