At Jagdalpur police training school in south Chhattisgarh around 121 Maoists cadres, who had previously surrendered in different strife-torn districts, passed out along with others as constables. 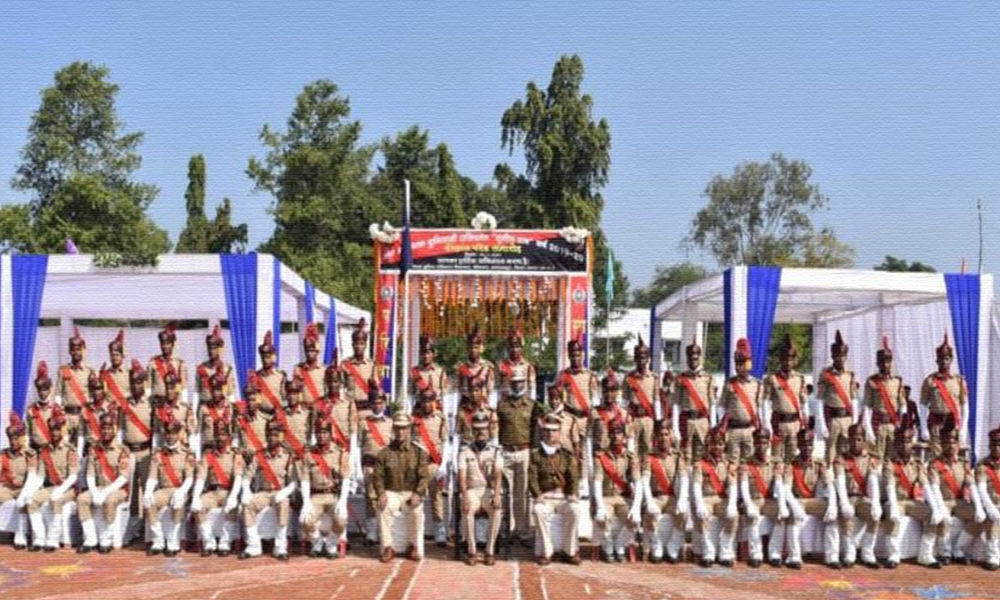 At Jagdalpur police training school in south Chhattisgarh, 121 Maoists cadres, who had previously surrendered in different strife-torn districts passed out along with others as constables.

All the former Maoists took part in the passing out parade which was held on Tuesday.

It was a big achievement for them. The 117 Naxals who were previously illiterate before joining the 11-month rigorous training course, also developed their ability to read and write.

The surrendered Maoists in the Bastar region were in large strength, and they acquired training to become the part of the police force. Soon, they will join the operations in the inhospitable terrain to establish peace in the outlawed CPI (Maoist) region.

Sunderraj P, Inspector General of Police (Bastar Range), while addressing the newly-recruited cops said that the Bastar Police in its effort to win the backing of the tribal villagers are securing the confidence of the Maoist cadres who are willing to join the mainstream police force.

He also said that the trained constables who have passed out will now be part of their mission for establishing peace in the region. All those who have surrendered belong to the seven Maoist-affected districts of Sukma, Dantewada, Narayanpur, Kanker, Kondagaon, Jagdalpur, and Bijapur.

Now, they will join the hands of police forces in fighting against Naxal activities and be a part of their operations soon.