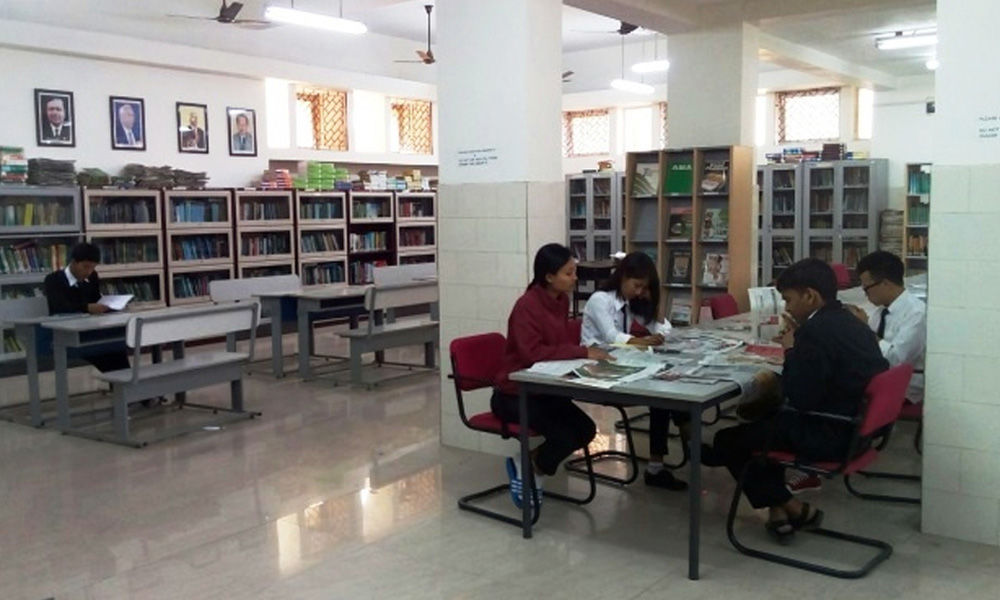 Sikkim: 80% Of Employees In Gangtok's Central Library Are Women

The library witnesses more registration by women every year. The librarians have been carrying out various story-telling workshops for underprivileged children and school kids.

The Sikkim Central Library is predominantly run by women, who account for 80 per cent of the employees. Situated in Manan Kendra Gangtok, it is the only government-run library in the capital.

Although the library has subsidiary centres in various districts, the central library is the biggest of all. Established in the 1960s under the Chogyal regime, the library was functioning briefly from a Community Hall building until early 2000s.

Since 2011, the library has functioned inside the Manan Kendra premises, according to East Mojo.

Speaking to the media, librarian Ayushri Nembang said women, being calm and composed, are best suited for this job. Although the majority are women, it's not just a woman's job, she added. "No matter male or female, we are the face of the library. It is a plus point for us but less of a delta for us," she added.

Interestingly, the library witnesses more registration by women every year. The librarians have been carrying out various story-telling workshops for underprivileged children and school kids.

The library came into the limelight after the Read-and-Grow festival organised by the student wing of Sikkim Krantikari Morcha last year, in February 2020. They also paid a visit to several orphanages with their Read-and-Grow campaign.

This year, the librarians organised a quiz competition in collaboration with The National Informatics Centre (NIC) on January 2 and conducted various workshops.

Chief Minister Prem Singh Tamang later made the membership free of cost for the students and senior students, which led to an increase in the number of memberships. The members of the library are as young as three years of age.