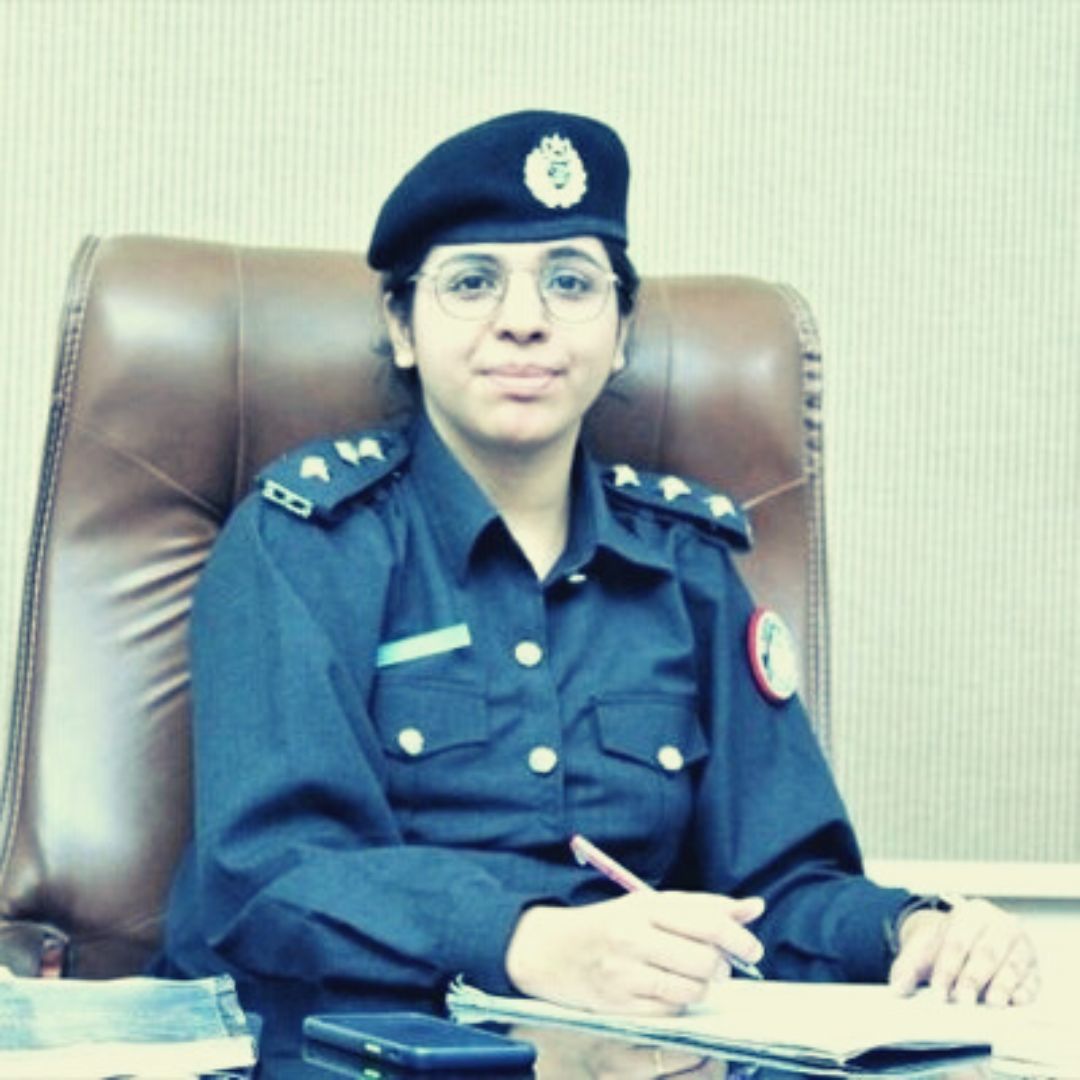 Ropeta passed the Sindh Public Service Commission (SPSC) examination in 2021 and ranked 16th among 152 successful candidates. She is currently undergoing training and will be posted in the crime-infested area of Lyari.

Manisha Ropeta, a 26-year-old cop from Pakistan, has scripted history by emerging as the first woman from the minority Hindu community in the country to become a Deputy Superintendent of Police (DSP).

Ropeta passed the Sindh Public Service Commission (SPSC) examination in 2021 and ranked 16th on a merit list of 152 successful candidates. She is currently undergoing training and will be posted in the crime-infested area of Lyari.

In Pakistan's male-dominated society and culture, it is challenging for women to join professions considered "manly" such as the police force.

"From childhood, my sisters and I have seen the same old patriarchal system where girls are told if they want to get educated and work, it can only be as doctors or teachers," Ropeta said, according to NDTV.

Belonging to a middle-class family from Jacobabad in interior Sindh province, the officer said she wants to end this sentiment that girls from good families shouldn't have anything to do with the police or district courts. She believes that working as a senior police officer empowers women and gives them authority.

"Women are the most oppressed and the target of various crimes in our society. I joined the police force because I feel we need 'protector' women," she said.

The cop wants to lead a feminisation drive and encourage gender equality in the police force. Her father was a trader in Jacobabad who passed away when she was 13, after which her mother brought her children to Karachi and raised them.

Ropeta's three other sisters are all doctors, while her youngest brother is also pursuing medicine.

Got 16th Position Among 468 Candidates

Asked what prompted her to choose a different profession, she said that she had failed by one mark to clear her MBBS entrance exams. "I then told my family I will do a degree in physical therapy, but at the same time, I prepared for the Sindh Public Services Commission examinations, and I passed it, getting 16th position among 468 candidates."

Although she admits it is not easy to be in a senior position in Sindh Police and to get on-field training in a place like Lyari, her colleagues, superiors and juniors treat her with respect for her views and hard work.

Ropeta recalls that it was not a usual practice for girls to pursue higher education in her hometown. Even when her relatives knew she was joining the police force, they said she wouldn't last long as it is a challenging profession. "So far, I have proven them wrong," she said.

Ropeta is hopeful of playing a significant role in portraying a better image of the police, whom many people still don't trust and thus don't report crimes.

Also Read: World Day Against Trafficking: 8000 Children Trafficked In Last 3 Yrs In India, What Is The Current Situation?