The group Lawyers Against Covifraud is working pro bono to help people file complaints and retrieve money in cases of covid related scams like non-delivery of medicines or oxygen cylinders after payment. 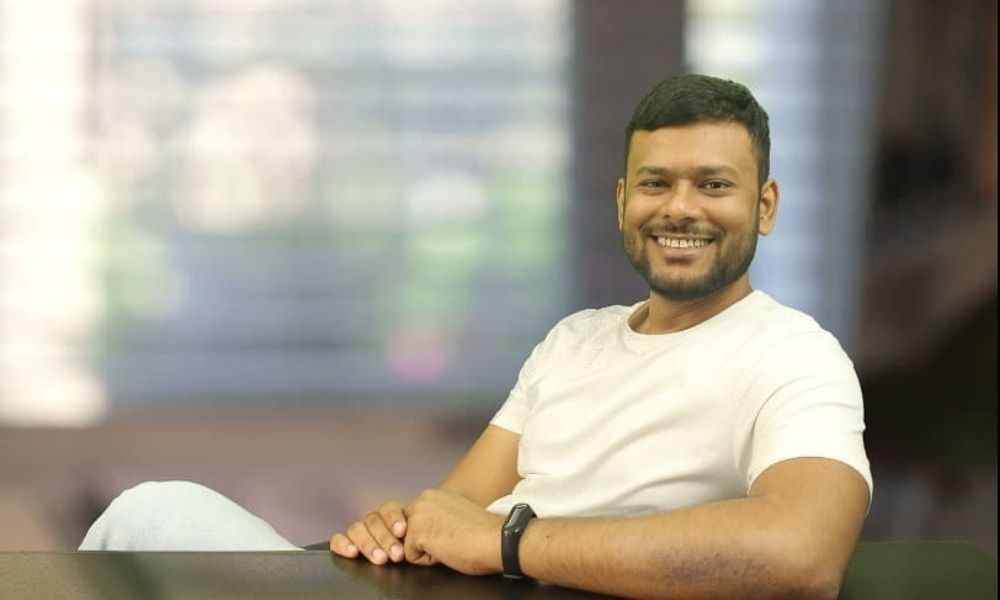 Even though the country is still reeling under a deadly second wave of the coronavirus, India has reported a sharp rise in cybercrimes. There have been complaints about frauds related to the non-delivery of Remdivisir and oxygen cylinders after payment. As a measure to tackle the situation, a team of lawyers called Lawyers Against Covifraud have come together as a pro bono group to help fraud victims file complaints and claim their money back. These lawyers are offering their services, assistance and advice to people free of cost.

Lawyers Against Covifraud is an initiative of lawyer Ramanuj Mukherjee who networked with lawyers across the country to set up a task force to fight the onslaught of cases of fraud. As the second wave worsened in India, the country also faced an acute shortage of medicines, oxygen cylinders, and ventilators. With an increasing number of people taking to social media to address their needs and connect with possible suppliers, the window for fraudulent activities broadened.

Social media served to be a faster source of procuring emergency resources at a time when the country's healthcare infrastructure was overwhelmed. However, this resulted in a consequential widespread epidemic of frauds being reported about failure of delivery of oxygen cylinders post-payment, fake medicines, bogus medical suppliers disappearing without delivering after obtaining payment.

Mukherjee decided to assemble a team of lawyers to fight the crime wave accompanying the pandemic. He put out a post on social media asking for fellow lawyers who would be interested in doing something about the situation. To his surprise, he received an overwhelming support from the community and they created a WhatsApp helpline with a pro-bono working model of Lawyers Against Covifraud in place.

"There are people trying to help as much as they can in these difficult times. If we cannot build oxygen cylinders or make medicine, we can at least try to extend our help in the way we can, by helping the victims of these Covid-frauds get their money back and try to get these scammers caught," Ramanuj told The Logical Indian.

The group acts on the complaints received of frauds and helps the victim in filing their cases and retrieving the money back. Ramanuj explained that the biggest problem in these cases is that the fraudster scams people from any state. The lawyers expressed that this makes it difficult to get the complaint registered in police stations as they show reluctance in registering the complaint in which the fraudster does not fall in their jurisdiction.

Mobina Ali, one of the lawyers in the team, said that the most challenging part of the process is getting the police to proactively look into the matter. "Officials take the complaints but do not register an FIR. They just look for loopholes to avoid the matter. In online fraud cases, every second is important because it is a matter of seconds in which the money can get transferred. The scammers empty their accounts as we speak, so to be able to catch them and avoid extending the process further, action needs to be taken urgently," she added.

According to Ramanuj, the most tedious challenge is to get the police administration to pay due diligence to the matter instead of delaying action by shifting jurisdiction. He and the team explain that it is a matter of sheer lack of will by the police to act on the issue as it would lead to increased paperwork. He further added that if the bank of the fraudster falls in the jurisdiction of the police, they hold the power to take it to the bank and get the said account frozen, but the police instead choose to either abstain from or divert the responsibility of taking action.

In a case of online COVID fraud, Mobina told The Logical Indian about an instance where they took the issue to the police belonging to the jurisdiction region of the victim. The cops deflected saying that since the scammer committed the fraud in a different state, the case needed to be addressed there. When the case was taken to the police of the fraudster's jurisdiction region, the officials refused to file the FIR saying the victim belonged to a different state.

The lack of cooperation from the police has been the strongest complaint of these lawyers. Ramanuj exclaimed that this is a major problem that the country faces because there is no pan-Indian organisation that is in place to address the cybercrimes that happen across borders within the country. According to the team of lawyers, this is an important issue that needs to be worked upon especially considering the lack of cooperation between police across state borders.

Addressing the problem of police relinquishing their responsibility, Anuj Shrivastav, another lawyer from the group explained that the lockdown exposed a bigger problem in the judicial system.

"We have a remedial solution in place for problems like these. The system has the provision of taking this up in courts and getting the judiciary to order the police to look into the matter. But with lockdown restrictions, the District Courts have not been operational and that allows the police to work as freely as they can. While the country has online filing procedures for Supreme Courts and High Courts, the District Courts lack the infrastructure required for online procedures. This delays the judicial work and the problem remains unsolved," he stated.

Highlighting the need to update the judicial system of the country, Shrivastav pointed out that the young lawyers coming into the judicial system are well-equipped with technology and the District Courts need to be modified to utilise these people and the resources available to ensure efficient handling of crimes.

In their attempts, the lawyers identified the dire need for legislation strengthening in the country so as to keep up with the present times. With the internet and technology enabling people to step into a much faster and easier world, the online platform also allows perpetrators to effortlessly engage in criminal activity while maintaining anonymity.

Ramanuj believes that utilising the power of the internet has helped make their pro bono model a viable one as it successfully managed to bring together lawyers from across states, creating a pan-Indian task force that managed to coordinate across state borders to fight cybercrime. The team believes that it is important to ensure that the internet becomes a safe space for people.

While the second wave has died down, he believes that this is the time to prepare for a possible third wave. For this purpose, Ramanuj said that he intends to file a PIL in the Supreme Court to address the problem faced because of police and seek faster action in cases of sufficient evidence.