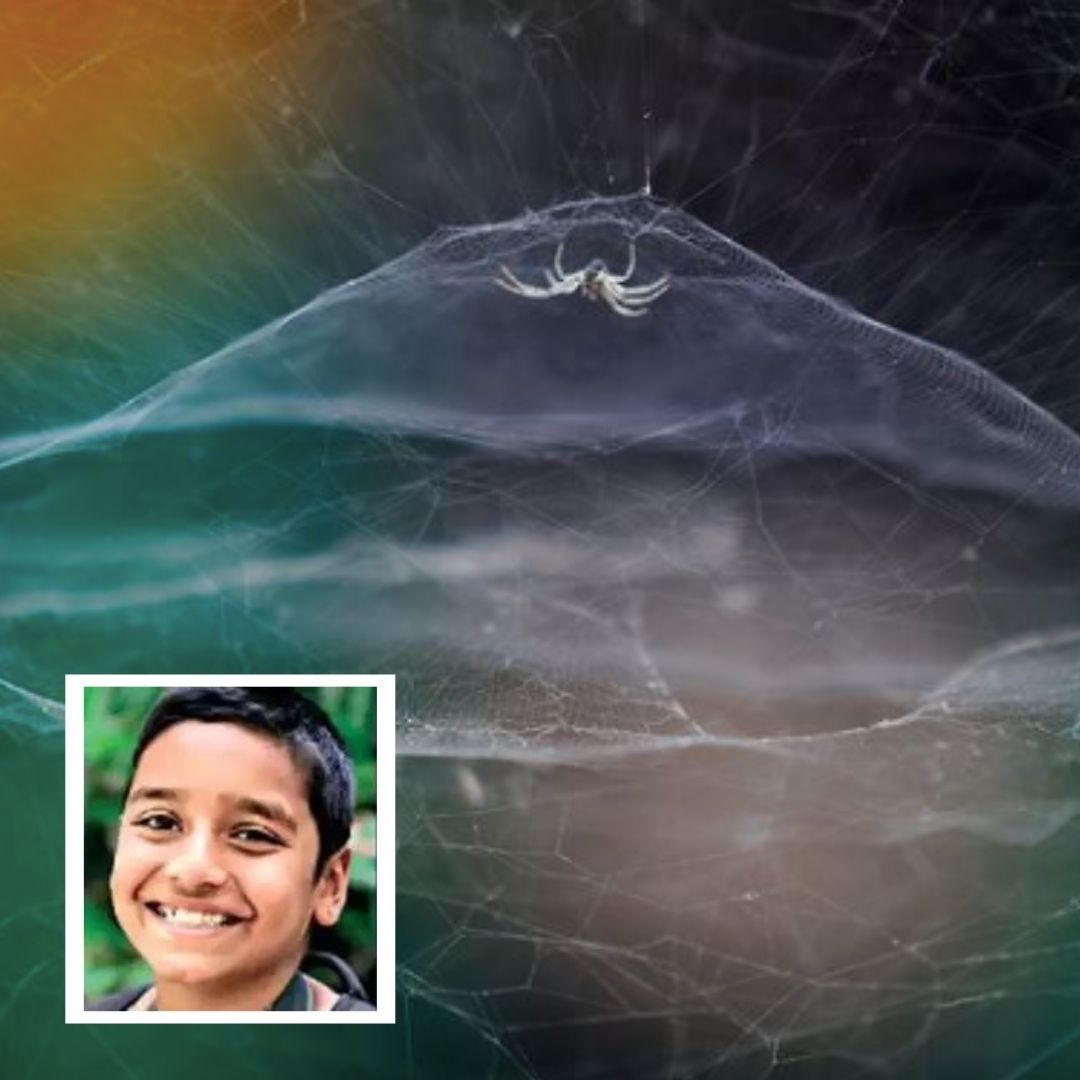 A 10-year-old boy named Vidyun R. Hebbar from Bengaluru won the coveted title of 'Young Wildlife Photographer Of The Year' 2021, a wildlife photography contest organised by the Natural History Museum in London. The entry he submitted is called 'Dome Home' that is a picture of a spider clicked in a creative manner that caught the jury's attention. This was chosen out of 50,000 entries that came in from 96 countries.

'Imaginative Way of Photographing A Spider'

The museum's page of the Wildlife Photography contest shared the picture on their Instagram page. They could not get enough of the creativity shown by a Class 5 student. "It's such an imaginative way of photographing a spider. The picture is perfectly framed, the focus is spot-on. But the clever bit is the addition of a creative backdrop- the bright colours of a motorised rickshaw," the caption quoted the Chair of the Jury named Roz Kidman Cox.

As reported by News 18, Hebbar has been sending in photos for this contest since he was eight years old. He is known for capturing moments that are often overlooked by people and presenting them with an exciting perspective.

Dreams Of Becoming Photographer Or Astronaut

For the Hebbars, their joy knew no bounds. Speaking to The Times of India, Vidyun Hebbar expressed his excitement about receiving the award and the kind of pictures he likes to take with the DSLR camera. He was just three years old when the photography bug bit him. He dreams of becoming either a wildlife photographer or an astronaut one day.

"I am thrilled as it is a great milestone in my son's life. He will get a lot of exposure, and this will help him develop multiple skills," his father, a software engineer named Raviprakash SS, told the news publication. Along with that, his parents are incredibly supportive of this endeavour. They hope that this will motivate many others around his age to follow their dreams, no matter what.