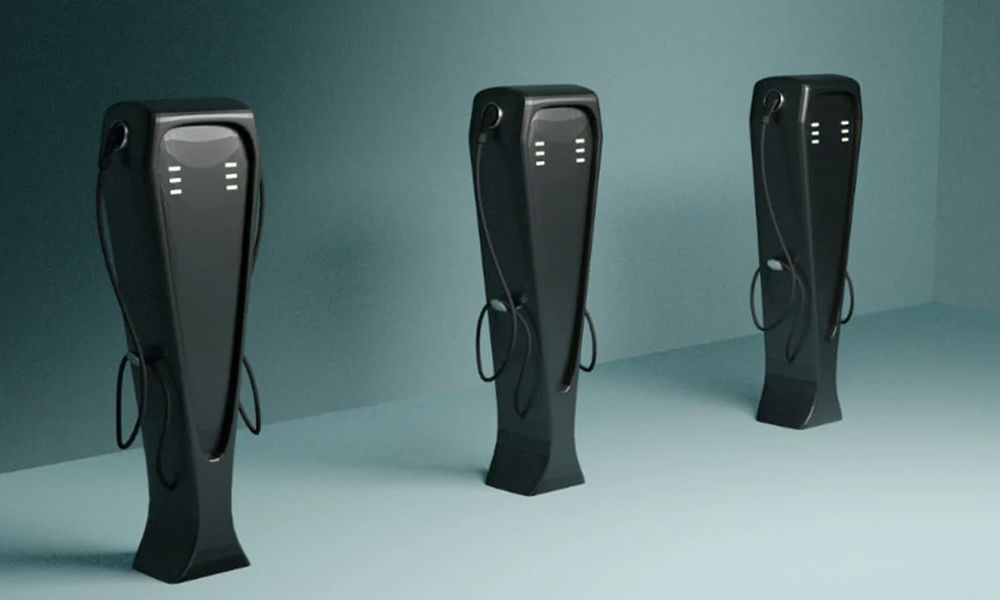 The students claim that the bike can cover 80 km at a minimal cost of only 25 paise only.

Arpit Chauhan and Kartik Atreya developed the new electric kit, which used six lead-acid batteries and lithium to run the motorbikes. The students claim that the bike can cover 80 km at a minimal cost of only 25 paise only.

The two students have now begun research for the development of similar kits which will be used for three and four-wheelers, including auto-rickshaws, tractors and cars, said Vice-Chancellor of the University, Professor Navin Sheth.

Chauhan and Atreya spent six years on research and experiments before developing the electric kit successfully, and now they are working on developing kits for other automobiles.

The kit comes at a time when fuel prices across the nation are skyrocketing after the surge in crude oil and product prices in global markets. In some states, petrol prices have touched the ₹100 mark. In such a scenario, electric vehicles are emerging as a possible alternative to fossil fuel-run vehicles.