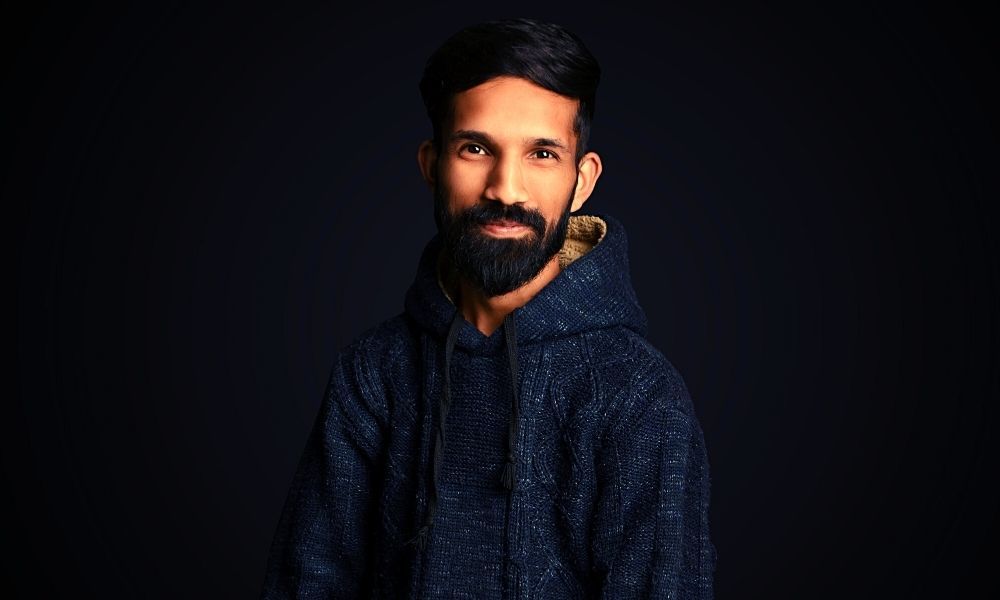 Sheikh Asif is an Entrepreneur, CEO & Founder of Thames Infotech

Hailing from the Batamaloo area of Srinagar from Jammu and Kashmir, Sheikh Asif left his studies due to poverty in 2008, when he was in the 8th standard.

Financial problems compelled him to drop out of school but couldn't stop him from dreaming. With his sheer will and determination, this Kashmiri youth is now an owner of an IT company based in the United Kingdom, with more than 25 highly educated young people working under him.

Hailing from the Batamaloo area of Srinagar from Jammu and Kashmir, Sheikh Asif left his studies due to poverty in 2008, when he was in the 8th standard.

"We went through a callous time. I have two brothers and two sisters. My father worked with J&K Police. The amount he earned was not sufficient to run the family. I had to drop out from school to share the responsibilities with my father," he recalls.

He always dreamed of becoming an IT expert and as such, worked for a local IT company in his hometown for around six years. However, in 2015, he changed his mind and started building his empire but failed due to money.

"By God's grace, ever since I left my studies, I didn't stop working. In 2016, a company namely (Trimax Graphics and Printing ) called me and hired me as a designer. I worked with them for six months. Later, they told me to find a new job as the company is in losses and they are planning to shut it down," he told The Logical Indian.

He recalled being in London at that time and feeling broken. "My hard work and prayers of my mother worked perhaps. I got a chance to meet a person in London who was working with Google. Being a business developer, he offered me to set up my own office at low cost and gave his idea too," Asif added.

Setting Up His Own Company

Within three months, Asif recalls, he set up a business with him and the other person from the UK to set up a web design company, Thames Infotech. It deals with web designing, web development, graphic designing, app development, software development and digital marketing services. With time, his company became the leading IT company in London. Later, they shifted to a larger office space in Manchester.

"Today, I am an Entrepreneur, CEO and Founder of Thames Infotech, besides being a professional Web Designer/ Developer, Graphics Designer, Digital Marketer and Business consultant," he said.

Asif's venture has so far earned 16 awards and currently has 32 permanent workers. They distribute their work to more than 200 freelancers as well.

Asif returned to Kashmir in 2018 to create IT awareness in his homeland. "I started providing free classes of digital marketing, web and graphic designing so that the unemployed youth can learn new things which could help them in setting up their own business in future," he said.

With this mission, the school drop-out has trained over 800 students who are currently working with companies, some being freelancers and earning from home.

In addition, Asif has also authored three books—Digitization in Business, Online Business Ideas and Start a Business. He has also received several awards, including the best web design award for four consecutive years in 2017, 18, 19 and 2020 from three best-rated UK and Washington-based IT companies. Also, he has been nominated for the IIBA-2020 India award, but the event was cancelled due to the COVID-19 pandemic.

With his never giving up on your dreams attitude, he was nominated for one of the highest civilian awards (Padma Shri Award 2022).

Better Opportunities In IT Sector

Asif says that apart from the medical and engineering professions pursued by a large share of youth, there are many other fields in which young students can shape their future. He says that there are better and broader employment opportunities in the IT sector in which their name and profession can be earned.

With his hard work and dedication, Asif has made a name for himself and his parents. He has successfully set an example for young people who, for some reason, have not been able to continue their education. At the same time, the young man has also proved that success in any field of life can be achieved only with courage and hard work, even if you are not formally educated.