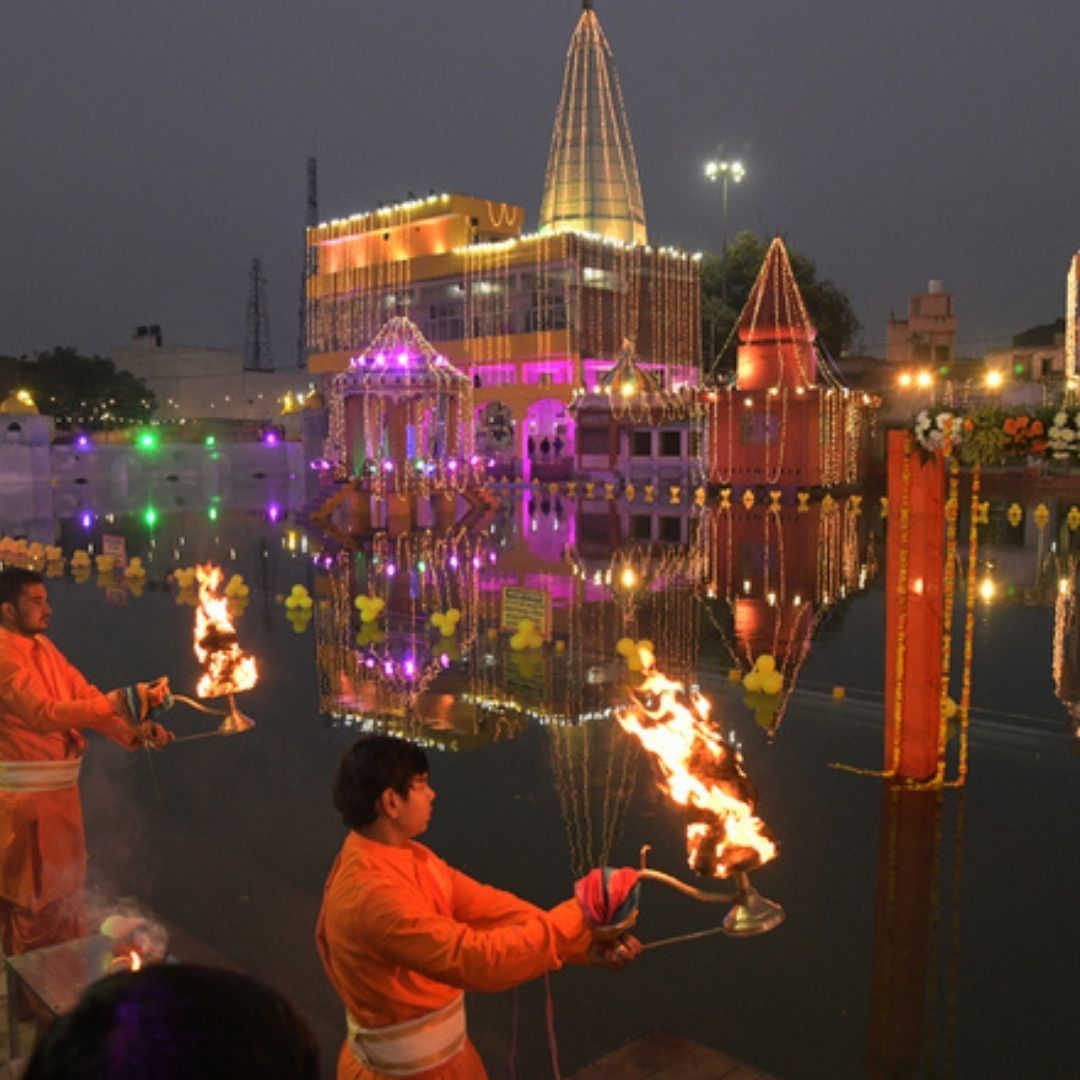 World Tourism Day: What Are Tourism Circuits In India?

On September 27, the world celebrates Tourism Day. India has prioritized developing and maintaining its tourist destinations to attract both domestic and global travellers alike.

The Ministry of Tourism launched the Swadesh Darshan Scheme, under which it is developing thematic circuits in the country in a planned and prioritized manner. The scheme is to develop tourism infrastructure in the country, and 17 iconic sites have been identified and are waiting for the convergence of the central ministries, departments, state governments and union territories.

The government is undertaking the strategy of 'Niche Tourism' products to attract tourists with specific interests and ensure their re-visits. A Press Information Bureau release revealed that the country has also opened up the visa facility to 170 countries by providing electronic visas under five sub-categories: e-Tourist visa, e-Business visa, e-Medical visa, e-Medical Attendant visa and e-Conference visa.

What Is A Tourist Circuit?

A Tourist circuit can be defined as a route that covers three tourist spots that are not in the same village, city or town, and are neither extended over long distances. The circuits would have well-identified entry and exit points so that once a tourist enters, they get motivated to visit all the other tourist destinations in the circuit.

The theme-based tourism circuits are broad categories that bring together destinations of similar interests under an umbrella. One circuit can be confined to a state or cover more than one state or Union Territory.

Until now, the government has identified 15 theme-based circuits. The Buddha circuit forms the most important pilgrimage for Buddhists worldwide and covers places like Bodhgaya, Vaishali, Rajgir, Sarnath and Khushinagar. The coastal circuit is spread over several states and includes Maharashtra, Gujrat, Goa, Kerala, Tamil Nadu, Andhra Pradesh, Odisha, West Bengal and Karnataka. The Desert circuit comprises the vast Thar, arid lands of Kutch and the chilling desert of Ladakh.

The Eco-circuit is aimed at creating a positive interface between people and nature. The Heritage circuit is endowed with 36 UNESCO approved sites and aims to meet the needs of a global traveller.

The northeast circuit would focus on familiarizing the visit-worthy tourist destinations and bring the northeastern part of the country into focus. The Himalayas crown the country; therefore, the Himalayan circuit bows to the mighty Himalayas. The Krishna and Ramayana circuits are associated with religion and ring the most with devout Indians. The Sufi, Rural, Spiritual and Tirthankar circuits are also covered under the scheme.