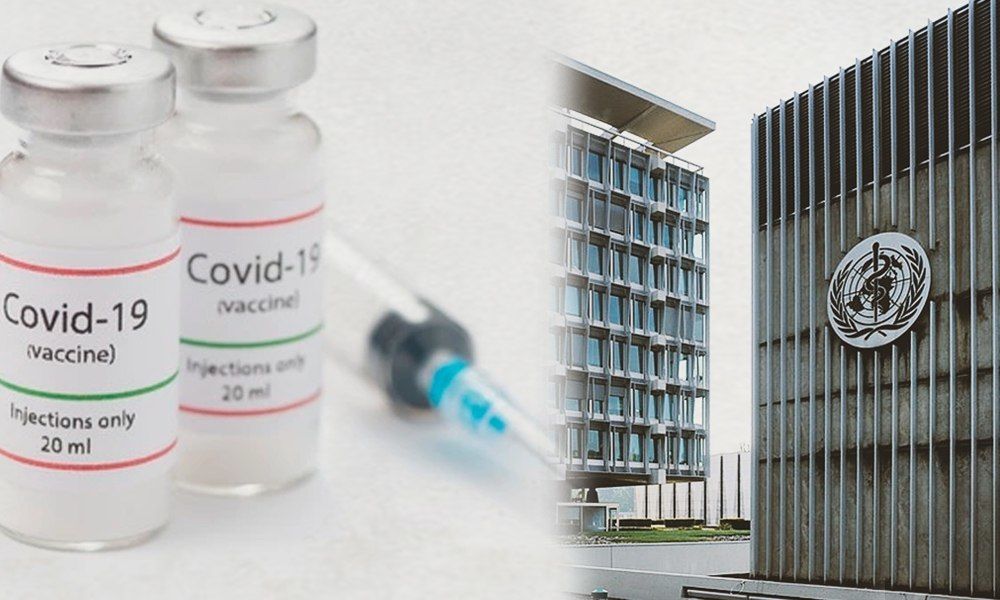 The scheme is being set up by the COVAX vaccine facility that aims to distribute two billion effective doses of vaccines in the world by the end of 2021.

The World Health Organisation is planning a vaccine insurance scheme under which it will provide compensation to citizens of poor nations who might suffer side effects after receiving the trial dose of COVID vaccine.

According to a Reuter's report, the scheme is being set up by the COVAX vaccine facility that aims to distribute two billion effective doses of vaccines in the world by the end of 2021 and is co-led by World Health Organisation (WHO) and the Global Alliance for Vaccines and Immunisations (GAVI).

The scheme could include 92 low-income countries such as South Africa, Lebanon etc. However, the selection criteria for the scheme is still not clear. "The COVAX Facility is developing a system to provide compensation to those individuals in any of the 92 economies that suffer unexpected SAEs (serious adverse events) associated with such vaccines or their administration," COVAX said.

Albeit there are rare possibilities of suffering from side effects of a vaccine, but in case of COVID the speed at which the vaccine is being made has concerned people.

According to the WHO the vaccine for COVID-19 will be ready by December, just one year after the virus was discovered in China, whereas a vaccine generally takes more than two years to be developed.

Under the proposed compensation scheme countries which will use the COVAX vaccine will indemnify the drug makers at least until 2022 and instead of insurers victims to the side effects of the vaccine developed by COVAX will be compensated by the vaccine facility itself.

The scheme will pay the victims based on the severity of harms the victim suffered due to the side effects.

This scheme will be funded through a levy on vaccines distributed to the poor countries and by contributions from vaccine makers, though the fact about who will pay the levy remains unclear.

This scheme would be very beneficial for a possible victim, who would be saved from the lengthy court procedures and high liability costs.