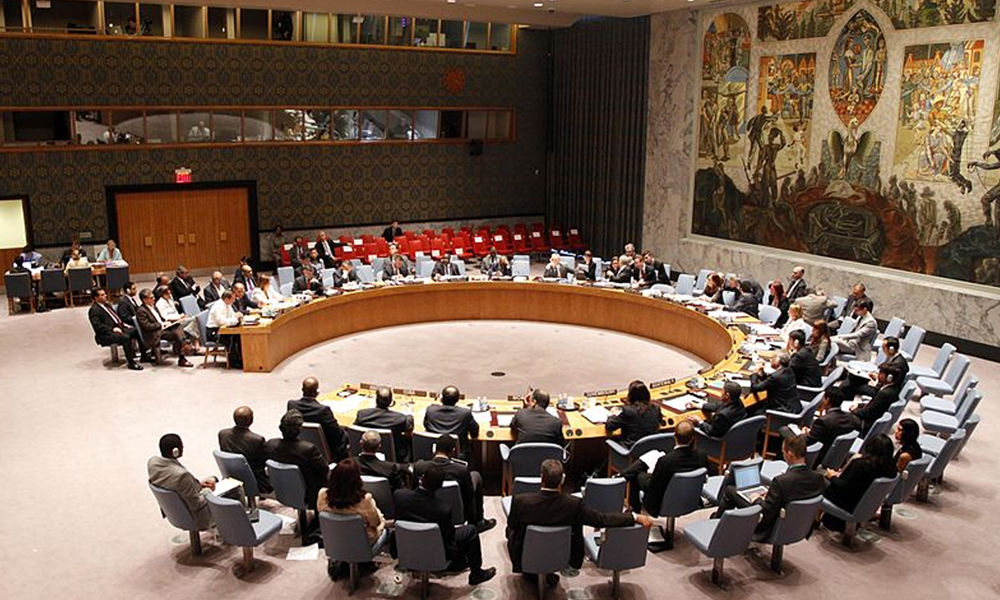 Earlier, the council had held onto the listing, giving time for evidence to be provided. However, with no evidence at hand, the five countries decided to block the proposal that included permanent and non-permanent members - the US, UK, France, Germany and Belgium.

Earlier, the council had held onto the listing, giving time for evidence to be provided. However, with no evidence at hand, the five countries decided to block the proposal that included permanent and non-permanent members - the US, UK, France, Germany and Belgium.

India's Permanent Representative to the UN in New York, T S Tirumurti tweeted on Wednesday speaking how the council thwarted the blatant attempt by the neighbouring country.

Pakistan's blatant attempt to politicize 1267 special procedure on terrorism by giving it a religious colour, has been thwarted by UN Security Council. We thank all those Council members who have blocked Pakistan's designs. @MEAIndia @DrSJaishankar @PMOIndia @harshvshringla

Pakistan had named the four Indian nationals in an application to the UNSC in 2019, claiming that they now reside in India, and accused India of being a "state-sponsor of terrorism".

The two Indians included in the listing request were identified as Gobinda Patnaik Duggivalasa and Appaji Angara, both employed in Afghanistan.

Pakistan alleged that the two formed an Afghanistan-based "Indian terror syndicate" that was organising the banned terror groups Tehreek e Taliban Pakistan (TTP) and Jamaat-Ul-Ahrar (JuA) to carry out attacks in Pakistan.

According to The Indian Express report, Angara was working as a software developer in a bank in Kabul. He was accused of conducting a terrorist attack on Mall Road in Lahore on February 13, 2017, along with Jamat-ul-Ahrar, a splinter group of Tehreek-e-Taliban, Pakistan. He has also been accused of the attack on Army School in Peshawar on December 16, 2014.

Duggivalasa, on the other hand, worked as head of a company related to infrastructure projects in Afghanistan. He was accused of a terror attack on Siraj Raisani, a Pakistani politician, on July 13, 2018, in Mastung, Balochistan, in which 160 people were killed.

This attempt by Pakistan is believed to be retaliation after India managed to get Jaish-e-Mohammad chief Masood Azhar designated as a global terrorist under the UNSC 1267 sanctions committee in May last year.

Earlier in July, Pakistan, with the support of UN Security Council permanent member China moved the 1267 Al Qaida sanctions committee to designate two Indians as global terrorists, accusing them of conducting attacks in Balochistan and Peshawar, the media reported.