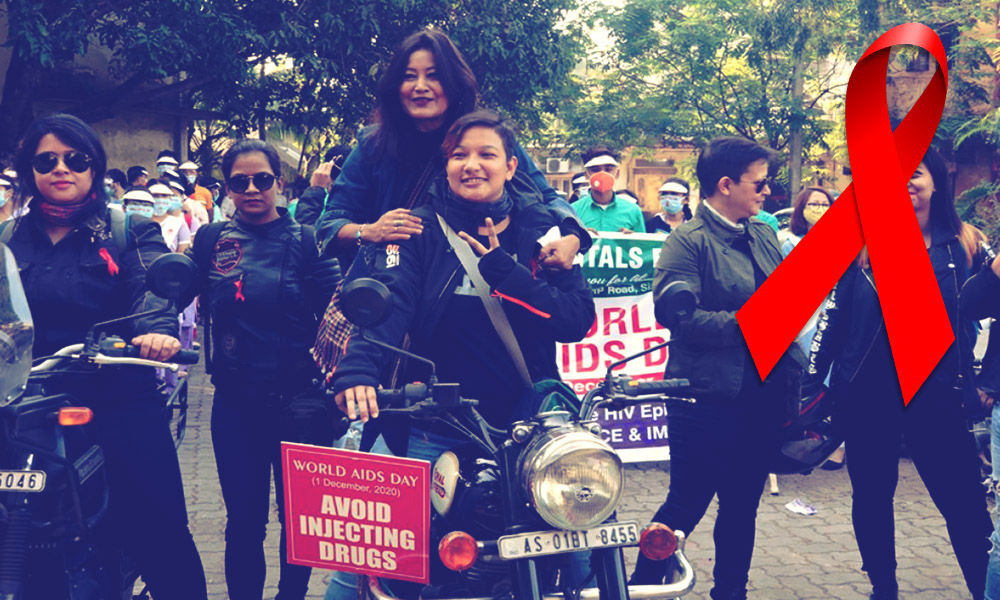 The prevalence of HIV/AIDS in Mizoram is more than the national average, despite the state being the second least populated in India.

A bunch of taxi drivers and bikers in Mizoram are giving away more than just a paid ride to their passengers. They are distributing free condoms along with health tips to avoid HIV/AIDS.

Over 500 taxi drivers and paid bike riders were enrolled in the campaign as a part of "Love Brigade" in the capital city, Aizawal by Mizoram.

The love brigade drivers will wear red jackets so as to be distinguished from other drivers. The back pocket of the vehicle's front seat will contain a little flap with the condoms inside. Anyone can pick them up.

"The campaign has been named as Free Love condoms. The taxi drivers and bikers will provide condoms free of cost to their passengers while offering the ride. The Love Brigade will also be trained in HIV/AIDS counselling and would give out the details of the free HIV testing initiatives of Mizoram State AIDS Control Society (MSACS) and share pamphlets with preventive messages for awareness among the masses," MSACS said.

The campaign is a joint initiative of MSACS and AIDS Healthcare Foundation India Cares.

"We are a small state, with a population of approximately 11 lakh. Everyone knows everyone, and many may find it awkward to walk into a chemist shop and buy a pack of condoms. What we are trying to do is increase public accessibility to condoms in a bid to promote safe sex," Zuiliani Hrahsel, Joint Director, MSACS said. The initiative aims at making condoms more accessible, she added.

Injectable drug use and unsafe sex are the two main reasons for the state's high HIV infection rate.

The organisers claim that this is first such campaign in the country, ever. "The Love Brigade will try to find lasting solutions for stigma reduction especially through the distribution of condoms free of cost," MSACS added.

The organisers are also trying to collaborate with Church Youth Leadership for more innovations to improve the services for people infected and affected with HIV.