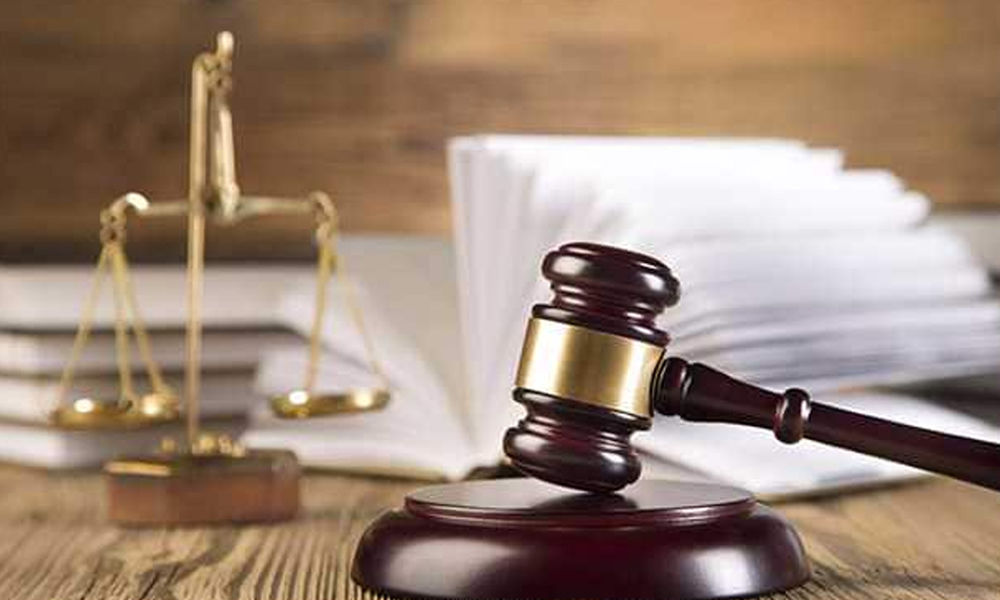 The court dismissed the woman's request to quash her in-law's plea for anticipatory bail and observed that it was an independent crime.

'Talking sarcastically and taunting by in-laws is a part of wear and tear of married life', a Mumbai sessions court observed while granting anticipatory bail to an elderly couple accused of ill-treatment by their daughter-in-law.

The court dismissed the woman's request to quash their plea because her in-laws were on the list of International Consortium of Investigative Journalists (ICIJ) of people who had offshore entities.

The court observed that it was an independent crime. "There may be a probe pending under ICIJ against the applicants, which has no concern while deciding the application. It is not shown if any crime is registered against the applicants for alleged involvement. So at this juncture, there is no need to get impressed by the proceedings," Times of India reported.

Allegations Against The In-Laws

Married to a Dubai-based school friend two years ago, the 30-year-old woman said that her husband was the biological child of their domestic help and was adopted and raised by the couple. She claimed she was kept in dark and realised just a few days before the wedding.

The woman, in her complaint, alleged that the couple, aged 80 years and 75 years respectively, did not allow her to touch the refrigerator, gave her stale food and made her sleep in the living room. She was even prohibited from visiting her parents.

Every time she raised the concern with her husband, the woman said that he would sarcastically ask her to obey his parents. The in-laws confiscated the jewellery given by the woman's parents at the wedding, she added. The prosecution added that in-laws and the husband had the custody of her jewellery worth ₹1.5 crores.

However, the lawyer representing the in-laws denied the allegations, saying that the woman was aware of the adoption and had lived with the in-laws only for ten days. They even denied having jewellery.

The couple was unaware of the FIR filed by the daughter-in-law and came to know after their accounts were frozen.

The court called the woman's allegations 'general in nature'. Special Judge Madhuri A Baraliya said that talking sarcastically and taunting the daughter-in-law is the part of married life, and is witnessed in every family.

Given the allegations, the old age couple's custody is not required, the Judge added. While granting the bail, the court ordered the couple to submit the passports with the police, as the woman mentioned that the couple might fly to Dubai. As far as the jewellery is concerned, the probe agency had frozen the accounts of the couple.