The air quality in Delhi entered the “severe category” for the first time since January. The farm fires, calm winds and low temperature has led to accumulation of pollutants in the air which has resulted in severely poor air quality in the national capital. 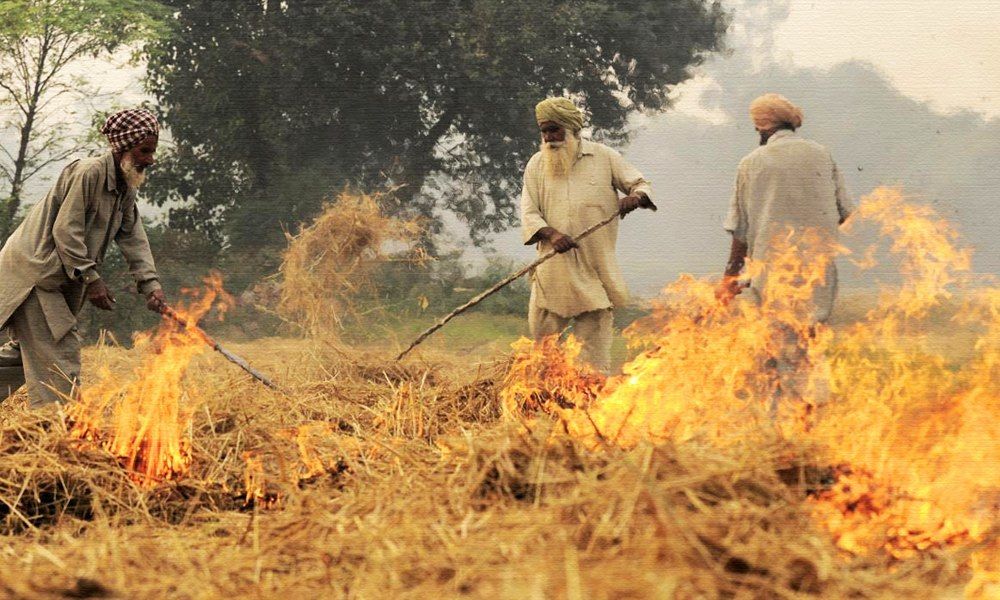 Of the total amount of PM 2.5 pollutants in Delhi's toxic air, stubble burning contributed to 36 per cent, a record high this season, the central government's air quality monitoring agency notified on Thursday.

According to Ministry of Earth Science's air quality monitor System of Air Quality and Weather Forecasting And Research (SAFAR), the number of farm fires in neighbouring states stood at 2,912 on Wednesday, which was recorded as the highest this season, PTI reported.

The air quality in Delhi entered the "severe category" for the first time since January. The farm fires, calm winds and low temperature has led to the accumulation of pollutants in the air which has resulted in severely poor air quality in the national capital.

According to SAFAR the locally generated pollutants and increased intrusion of north-northwesterly boundary level winds from the regions where stubble burning is practised, were the major contributing factors to increasing pollution levels in Delhi.

SAFAR has said that a better surface wind speed and better ventilation system can improve the condition by Saturday. Slow speed winds and low temperature capture the pollutants while a favourable wind speed helps in dispersal of pollutants.

The share of stubble burning in rising air pollution increased from nine per cent on Saturday to 18 per cent on Wednesday and stood at 36 per cent on Thursday.