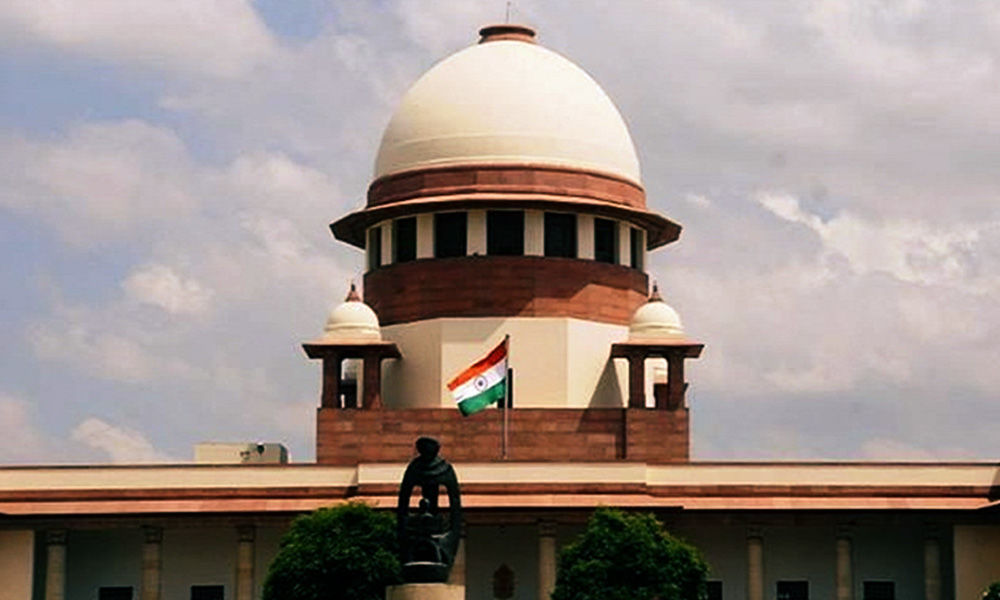 "You Locked Down Whole Country, Now Give Relief": Supreme Court Pulls Up Centre Over Loan Repayments

The court asked the government to make its stand clear by September 1 on a petition that demands interest on loan repayment in the moratorium during the coronavirus lockdown to be cancelled.

The Supreme Court on August 26 sought the government's stand on waiving interest on loan repayments during the moratorium and said it "cannot hide" behind the Reserve Bank of India (RBI).

After the Centre said that the move would hit businesses and banks, the top court said: "This happened because you locked down the entire country."

The court asked the government to make its stand clear by September 1 on a petition that demands interest on loan repayment in the moratorium during the coronavirus lockdown to be cancelled.

The Centre had not clarified its stand even though it has "ample powers" under the Disaster Management Act to grant the waiver, court said.

"You cannot be interested only in business and not about sufferings of people," the court observed.

"The problem has been created by your (Centre's) lockdown. This is also not the time to consider about the business. The plight of people has to be considered also. You have to tell us your stand on two things: disaster management act and if the interest on interest will be accounted for," Justice Ashok Bhushan stated.

The petitioners demanded some portion of an RBI notification issued on March 27 to be cancelled so that interest could be waived. They said that the interest creates troubles in 'right to life' guaranteed under the constitution.

The RBI had told the court earlier that there cannot be an interest waiver during moratorium on term loan repayment as it will put the financial health of banks at risk.