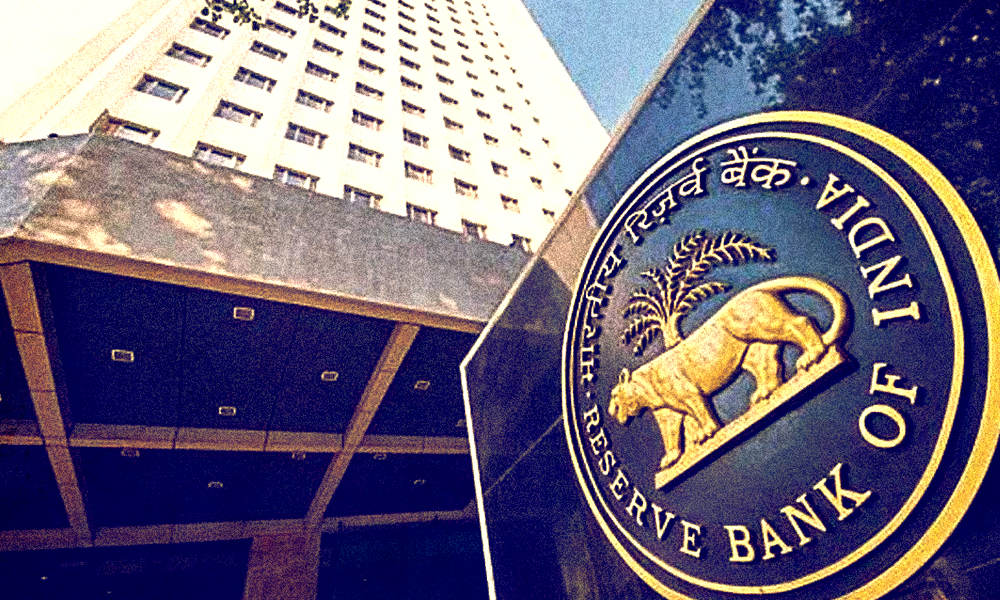 The license has been cancelled with effect from the close of business on December 7, 2020. The bank has around 29 branches across the state.

The Reserve Bank Of India has cancelled the license of Karada Janata Sahakari Bank Ltd, located in Satara district of south Maharashtra, citing the bank does not have 'adequate capital and earning prospects'. The bank does not comply with the relevant provisions of the Banking Regulation Act, 1949, The Week reported.

The license has been cancelled with effect from the close of business on December 7, 2020. The bank has around 29 branches in the state.

Giving the details, RBI said the bank was under 'All-Inclusive Directions' since November 7, 2017. The state's Commissioner for Cooperation and Registrar of Cooperative Societies have been requested to issue the order for closing the bank and appoint a liquidator for the bank.

The RBI said that more than 99 per cent of the customers would get full payment of their deposits from Deposit Insurance and Credit Guarantee Corporation (DICGC) as they fall under the ₹5 lakh slab.

As per usual terms and conditions under DICGC, on liquidation of a bank, every depositor is entitled to the repayment of his/her deposits up to a monetary ceiling of ₹5 lakh.

Giving the details, the RBI said the inquiry was launched over a complaint lodged by one of the bank members, alleging unauthorised loan disbursement and corruption in the bank.

With the cancellation of licence, the bank has been prohibited from conducting the business of 'banking', including acceptance and repayment of deposits.