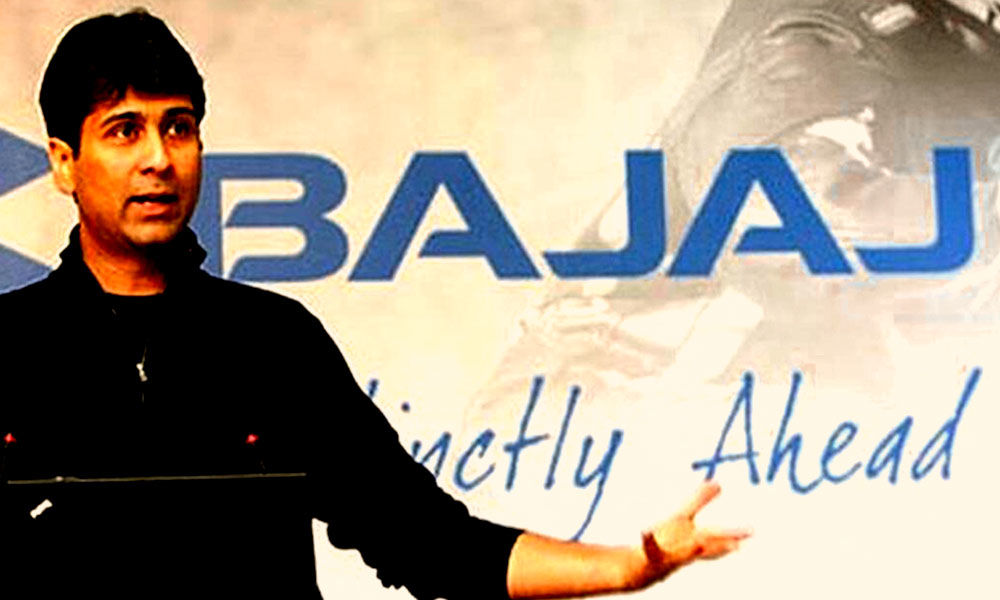 Rajiv Bajaj's comments come on the back of the debate on accountability for brands that sponsor TV channels propagating hatred.

Industrialist Rajiv Bajaj on October 9 in a conversation with CNBC TV18 said that Bajaj Auto does not endorse toxicity and hate-mongering in the society.

'Our brand would never be associated with anything that we feel is, beyond reasonable doubt, a source of toxicity in our society' says Managing Director of @bajaj_ltd Rajiv Bajaj in a conversation with @ShereenBhan. #FakeTRP #FakeTRPScam pic.twitter.com/A3gESXUFI4

"A strong brand is a foundation on which you build a strong business. The purpose of a strong business is to contribute to the society… Our brand has never associated with anything we feel is a source of toxicity in the society," the industrialist told the channel.

"Out teams can spot channels and newspapers that are toxic and hate mongering in the society and we can't find it in ourselves to continue to be supportive of such a medium no matter what repercussions it may have on the business," he said.

The owners of the two Marathi channels have been arrested.

"The ratings scam emerged during a larger analysis of the manipulation of news trends and how a "false narrative" was being spread, especially in connection with the probe into actor Sushant Singh Rajput's death," Singh said.

The police commissioner said that there was false TRP spreading, TRP ratings were being bought and the manipulation was mainly for advertising revenues. The cop also revealed that the families were given a monthly amount of ₹400-500 to push up ratings.

Republic TV, however, denied all allegations and asked the Commissioner to apologise and also threatened to file a criminal defamation case against him. The channel claimed that he made false allegations against the channel because Republic TV raised questions on him in the Sushant Singh Rajput case investigation.