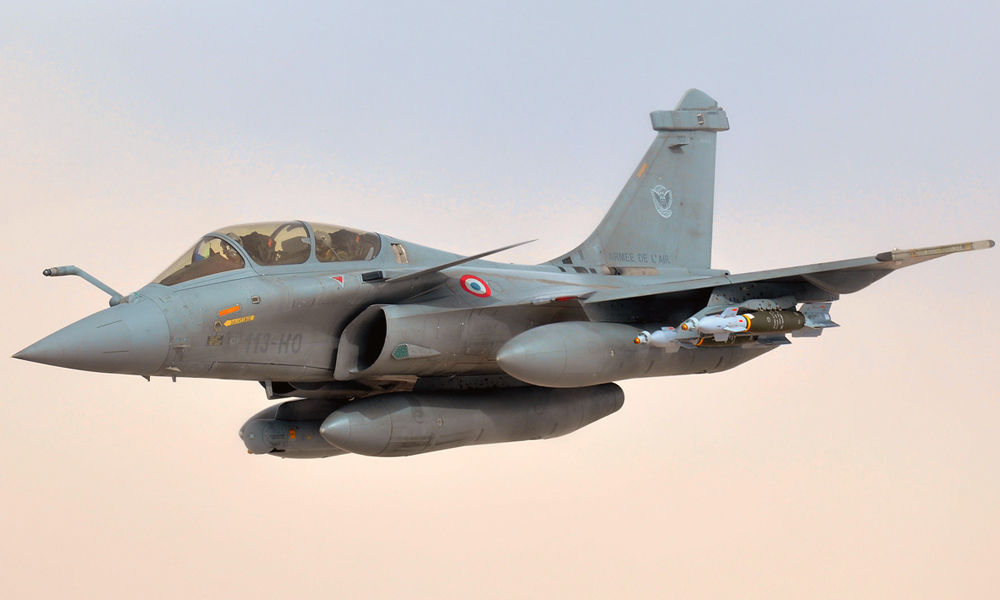 The woman pilot has been flying MiG-21 fighters and was selected to join the Ambala-based Golden Arrows squadron operating the Rafale jets.

Breaking yet another glass ceiling, a woman fighter pilot of the Indian Air Force (IAF) will soon join the newly-inducted Rafale fighter fleet as one of its crew flying the French multi-role aircraft, NDTV reported.

The woman pilot has been flying MiG-21 fighters and was selected to join the Ambala-based Golden Arrows squadron operating the Rafale jets. She was chosen to fly Rafale jets following a strict selection process and is undergoing training now.

In the past, Flying officer Avani Chaturvedi created history in 2018 by becoming the first Indian woman to fly a MiG-21 bison in her first solo flight. The woman pilot has been flying MiG-21 fighters and was selected to join the Ambala-based Golden Arrows squadron operating the Rafale jets.

Chaturvedi was part of a three-member women team commissioned as flying officers in July 2016, less than a year after the government opened the fighter stream for women. The other two women pilots were Bhawana Kanth and Mohana Singh.

At present, the IAF constitutes 10 women fighter pilots and 18 women navigators. The total strength of women officers serving in the IAF is 1,875.

Last week, Minister of State for Defence Shripad Naik told Parliament that "women fighter pilots are inducted and deployed in IAF as per strategic needs and operational requirements."

Five French-made multirole Rafale fighter jets were inducted into the Golden Arrows squadron of the IAF on September 10 at the Ambala air force base.

Ten Rafale jets have been delivered to India and five of them stayed back in France for giving training to IAF pilots. The delivery of all the 36 aircrafts is scheduled to be completed by the end of 2021.

The second batch of four to five Rafale jets is expected to arrive in India by November.

Known as the 4.5 generation aircraft, the Rafale is considered to be one of the finest fighters and is described as an 'omnirole' aircraft that can take up several missions on a single flight.

Also Read: In A First, Two Women Combat Aviators To Be Deployed On Warships