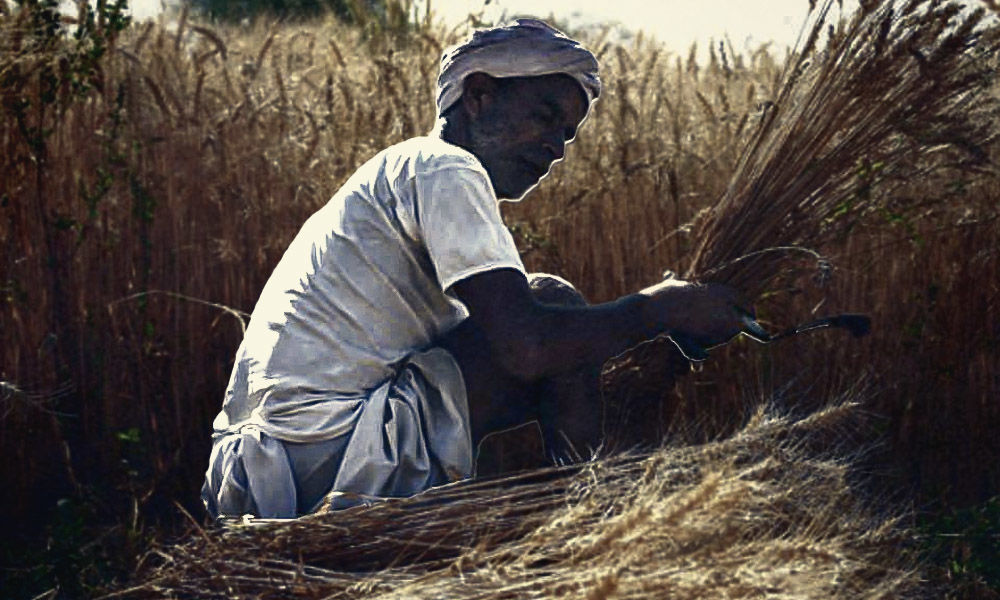 The wheat MSP has seen an increase of just 2.6 per cent, the lowest increase in 11 years.

The government on September 21 announced an increase in Minimum Support Price (MSP) of key winter crops amid protests by farmers, who have been concerned that the new farm laws would impact the existing MSP system.

The hike came after days of farmers' agitation and assurances by Prime Minister Narendra Modi and his government that the MSP will not be removed. PM Modi referred to the hike as "another historic decision".

"It is our great privilege to work for the welfare of our farmers. In line with our ethos of taking farmer-friendly measures, the Cabinet has taken another historic decision to raise MSP. Crores of farmers will benefit from this," PM Modi tweeted.

The hike in MSP includes- wheat, the key crop in Punjab and Haryana, epicentre of farmers' protest. The MSP of wheat has been hiked by ₹50 a quintal and will be ₹1,975 per quintal this season. The wheat MSP has seen an increase of just 2.6 per cent, the lowest increase in 11 years.

Another crop includes- mustard, which will now fetch ₹4,650 a quintal, an increase of ₹225 a quintal.

Punjab Chief Minister Amarinder Singh called the government's action "callous". "They have made a mockery of the farmers' protests over the Farm Bills, which by all accounts will eventually pave the way for ending the MSP system and abolish the Food Corporation of India," he said.

If the BJP-led Central government thought it would appease the agitating farms with this trifling hike they clearly did not understand the situation, the CM added.

While the new farm laws have not scrapped the Minimum Support Price system, it has allowed small and marginal farmers to sell crops to private enterprises at competitive prices.

Shiv Sena leader Sanjay Raut said, "Prime Minister Narendra Modi has said that the system of MSP will not end in the country and the rumor is being spread about it...So has the Shiromani Akali Dal resigned from the government only on the basis of this rumor?"

On Monday, PM Modi took a dig at the opposition and said: "Some people are losing their control of it. So now these people are trying to mislead farmers on MSP (minimum support price)".

They are also the "same people who sat for years on the recommendations of the Swaminathan committee on MSP," PM Modi said.