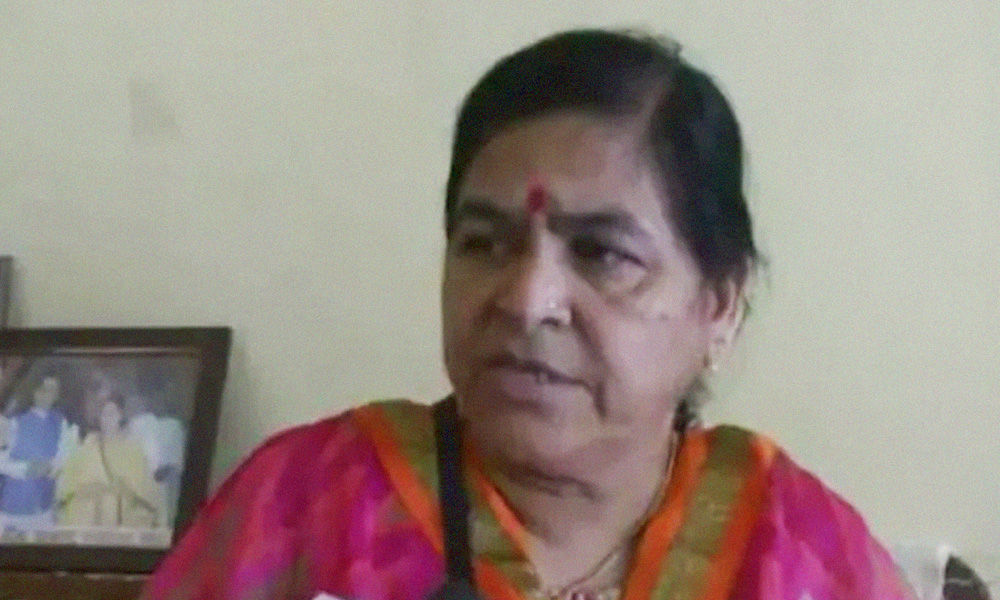 "Those who want religious education can obtain it at their own expense, as the Constitution gives them this right," MP minister and BJP's Indore MLA said.

In a shocking remark, Madhya Pradesh Culture Minister Usha Thakur on October 20 said that "all terrorists are raised in madrasas" while suggesting that government funding of the institutions must be stopped.

The MP minister and BJP's Indore MLA said, "All terrorists are raised in madrasas. They had turned J&K into a terror factory."

"What culture are they (madrasas) teaching? If you are a citizen of this country, then you see all fundamentalists and terrorists have grown in madrasas. Jammu and Kashmir was made a factory of terrorists," Usha Thakur said.

All terrorists are raised in madrasas, they had turned J&K into a terror factory. Madrasas which can't comply with nationalism, they should be merged with existing education system to ensure complete progress of the society: Madhya Pradesh Minister Usha Thakur in Indore. (20.10) pic.twitter.com/1jQEgFBu2r

"Madrasas which can't comply with nationalism should be merged with the existing education system to ensure complete progress of the society," the minister said.

"Those who want religious education can obtain it at their own expense, as the Constitution gives them this right," she added.

The BJP legislator also cited Assam's recent decision to shut down madrasas to back her statement. "Assam has shown it with success... so all those institutions creating hurdles in the way of nationalism will have to be shut down in the national interest," Thakur said.

On October 9, Assam Education and Finance Minister Himanta Biswa Sarma had said that the government will shut down all state-run madrasas and Sanskrit schools as it cannot allow teaching religious education with public money.

Madhya Pradesh Congress spokesperson Narendra Saluja said that the Election Commission should take note of Usha Thakur's statements. "The BJP is trying to divert the bypoll campaign towards a communal agenda and Thakur's statements are part of this strategy," Saluja claimed.