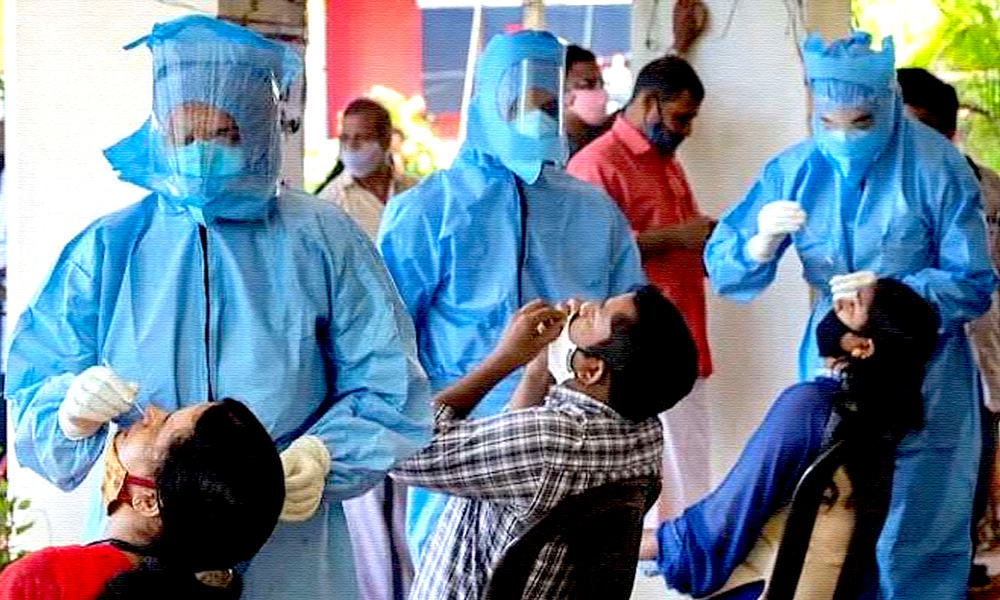 Over 85,000 fresh Coronavirus cases were reported across the country in the last 24 hours, taking the total number of cases in India past the 59 lakh-mark.

India continues to remain the second worst-hit country after the United States, but has topped the global chart in terms of recoveries.