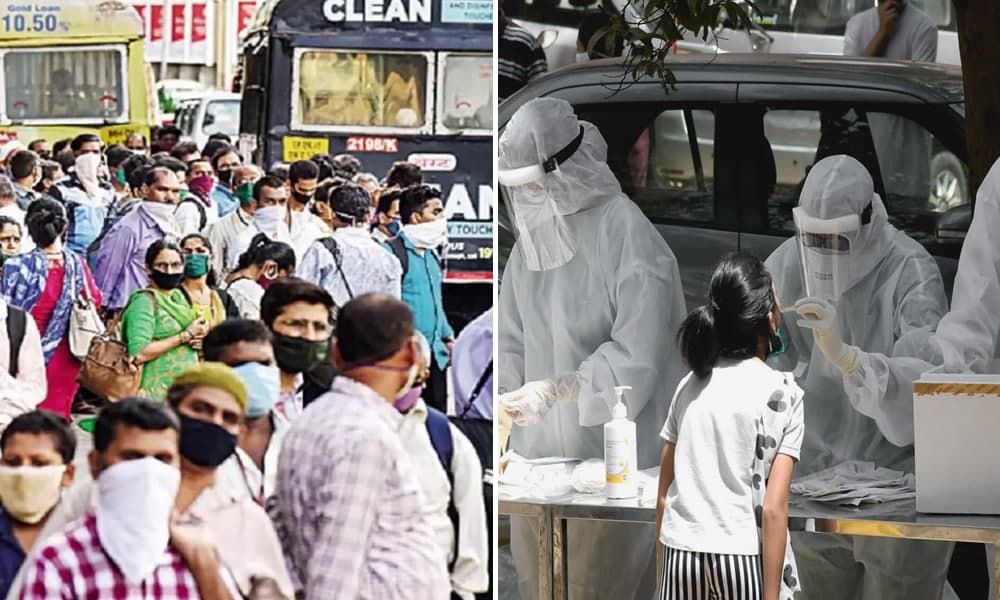 The latest finding is the result of a follow-up study conducted in five areas in the city, in July and August that had found nearly 51 per cent of people infected with the virus.

The latest serosurvey study conducted in Pune revealed that nearly 85 per cent of the people, who had tested positive for novel coronavirus in earlier serosurvey had developed protective antibodies.

The latest finding is the result of a follow-up study conducted in five areas, comprising three or four municipal wards each of the city, in July and August that had found nearly 51 per cent of people infected with the virus, reported The Indian Express.

Serosurveys estimate the extent of the disease spread by detecting antibodies among the people/groups that have been surveyed. The presence of antibodies only indicates that the person had been infected with the disease once, and does not necessarily mean the infected person has acquired immunity against the disease.

Immunity comes only if the infected person develops what is called 'neutralising' or 'protective' antibodies, a small sub-set of antibodies. The current study is the follow up of the survey that was conducted earlier to detect the presence of 'protective antibodies'.

The study also revealed that in Lohianagar area of Pune, which reported the highest number of cases had seen a sharp decline in the last three months, indicating there might be population-level protection against the infection.

One of the authors of the study, Dr Gagandeep Kang, told the media that it couldn't be ensured if Pune has achieved her immunity. Still, it is a significant development, considering the city that had earlier had high seropositivity rate has shown a sharp fall.

Kang also added that Pune residents must not lower their guards and continue to avoid visiting crowded places. If people do not protect themselves, the second wave in Pune can't be ruled out.

Pune is now witnessing a rise in the number of COVID cases in the neighbouring city of Pimpri Chinchwad from the last two days. PMC Mayor Murlidhar Mohol requested the residents to continue following the guidelines and maintain social distance.