In her complaint filed on August 16, the Facebook executive has demanded an "immediate arrest" of all the five people named by her and has also sought police protection for herself. 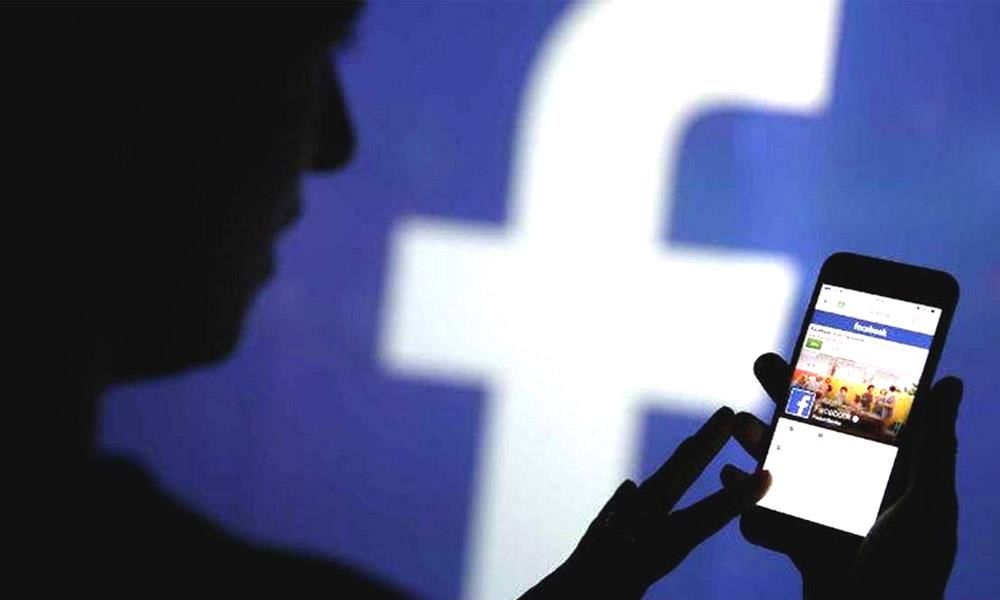 A Facebook executive has alleged threat to her life in a complaint filed in the national capital, which names at least five people.

The 49-year-old woman has linked the alleged threats that she received online, to an article recently published in the Wall Street Journal, that claimed that the social media giant deliberately overlooks hate speech by the Bharatiya Janata Party (BJP) leaders in India. The contentious article also mentioned that Facebook has a "broader pattern of favouritism" towards the BJP.

In her complaint filed on August 16, the Facebook executive has demanded an "immediate arrest" of all the five people named by her and has also sought police protection for herself.

"I am under constant fear and threat, especially being a woman. The perpetrators are deliberately operating through online accounts to hide their identity and to further spread misinformation and incite violence against me to meet their agenda," the woman said.

"The above threats are in relation to an article dated 14 August 2020 published in Wall Street Journal and further published in a mischaracterised and distorted manner in India by various publications and further widely circulated on social media," she said.

Amid controversy, Facebook has clarified that it enforces policies on hate speech "without regard to anyone's political position or party affiliation".

"Since the evening of 14 August 2020, I have been receiving violent threats to my life and body, and I am extremely disturbed by the relentless harassment meted out to me by the accused persons. The content, which even includes my photograph is evidently threatening to my life and body and I fear for my safety as well as that of my family members," the complaint filed by the executive reads.

"The content also maligns my reputation I am subjected to name-calling, cyber bullying and eve-teasing online," she added, adding that the accused "have intentionally vilified me due to their political affiliations and are now engaging in online and offline abuse, subjecting me to criminal intimidation and making sexually coloured remarks."