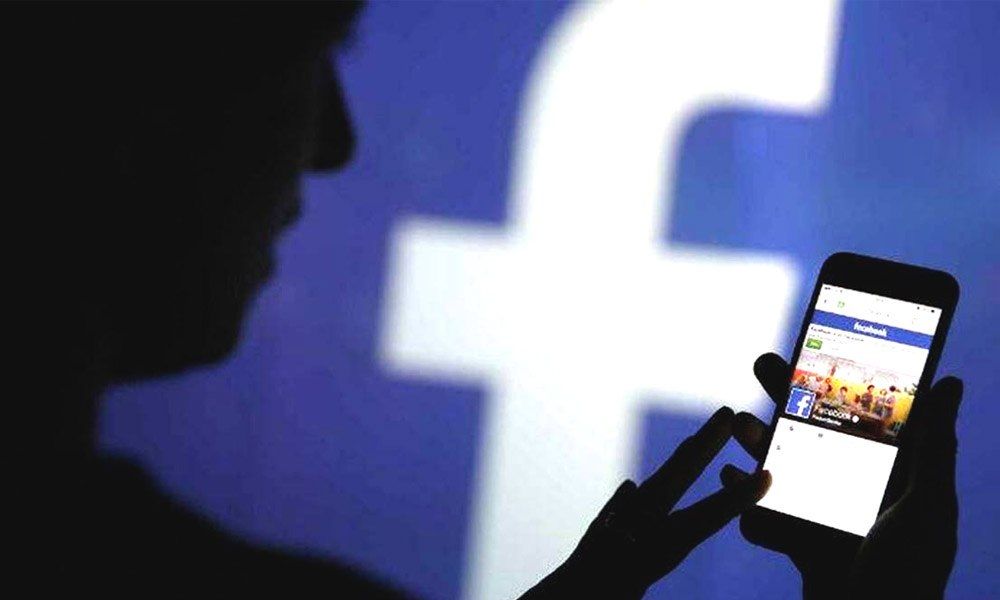 The company also banned campaign ads of Trump that suggested immigrants could be a reason behind spreading coronavirus infection.

The social media giant initiated the move after US President Donald Trump broadcasted the presidential debate with his adversary Joe Biden to boost his claims suggesting the elections will be 'rigged'. Trump has criticised the mail-in ballots stating that fraud was already happening.

Citing the hate speech rules the company also banned campaign ads of Trump that suggested immigrants could be a reason behind the coronavirus outbreak.

The company has already been facing charges for not fact-checking the political ads. Following this move, the company has framed new rules for its blog-post adding to the earlier curtailment on premature claims of election victory.

Facebook has said that the new rules would prohibit any political ad that suggests voting to be useless or that invalidates any lawful method of voting or portrays voting tabulation as illegal and corrupt.

Also Read: "Will You Shut Up Man!": Messy Presidential Debate Between Donald Trump And Joe Biden