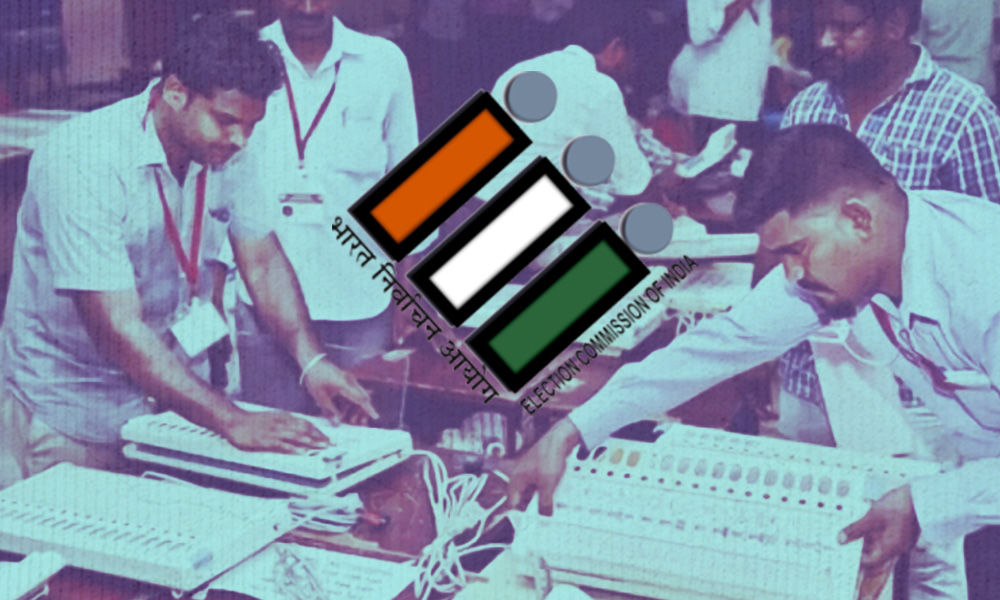 ECI believes a cooling-off period should exist for AIS officers seeking to join politics, just as it does for those seeking corporate jobs.

The Election Commission of India (ECI) is planning to set up a cooling-off period for IAS, IPS, and other All India Service (AIS) officers who have recently retired or resigned seeking to join politics, and might recommend the same to the central government.

An official closely linked with EC told the media that the poll body considered this right after former Bihar Director General of Police Gupteshwar Pandey joined the Janata Dal (United) in September, five days after taking voluntary retirement from his post.

His entry in the ruling party within a short period raised many eyebrows, about jumping into politics right a few days before the assembly elections.

The official said the ECI believes a cooling-off period should exist for AIS officers seeking to join politics, just as it does for those seeking corporate jobs. Officers who look forward to joining private establishments will be required to wait for a year after their retirement/resignation. The cooling-off period technically was of two years up till 2015, The Print reported.

"We have begun to deliberate on this issue since it is highly inappropriate for officers to take the electoral plunge just before polls," said a senior ECI official. The commission is yet to work out the modalities of how long this cooling-off period should be, the official as quoted by the media.

The poll body took Pandey's case to note all that transpired and feels that some rules should be there to stop this practice.

His sudden decision of retiring from his services triggered speculations. The state government accepted Pandey's voluntary retirement (VRS) within 24-hours and waived a three-month mandatory cooling-off period. The government had relaxed norms of three-month notice for taking VRS.

The 1987 batch IPS officer also availed VRS in 2009, and was reportedly looking forward to BJP nomination from Buxar, his hometown, however, when he did not get the ticket, he rejoined his services after nine months. His rejoining of services after getting a VRS became a controversial issue back in 2009 and remained the same.

It is because once an officer has formally resigned and his/her VRS application is accepted, it cannot be withdrawn and the officer cannot rejoin the services. Many officers had condemned this, saying that it is no less treating bureaucracy and the service like a joke and taking the rules for granted. It further raised an issue of conflict of interest because VRS at a level is the final call.

Unlike for post-retirement jobs in the private sector, there's no cooling-off period for IAS, IPS officers, and other hirelings who have retired/resigned to join politics.

In 2012, the Election Commission recommended to the Centre that all-India services officers who have recently retired or resigned should be kept away from electoral politics for at least two years.

The government did not accept the proposal, arguing that disallowing former civil servants to join politics before two years could violate their Right to Equality, as enshrined in the Constitution.

Many officers had said that there's a strong case for a cooling-off period for officers, especially those holding sensitive positions like DGP, Chief Secretary, or in Ministries. The Election Commission might consider reviving the old proposal.

Also Read: "Women Must Be Given Respect People Give To Goddess Durga": PM Modi