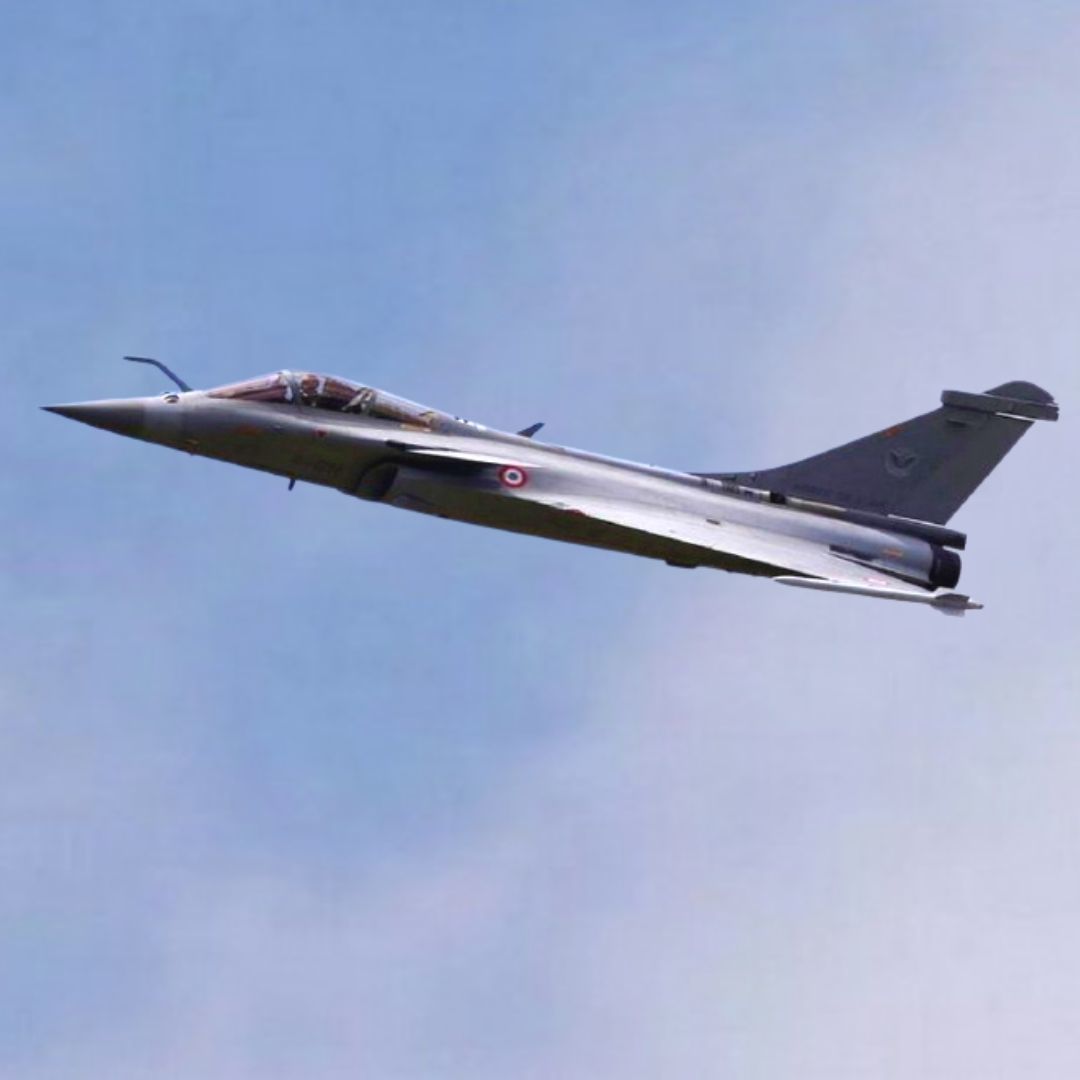 Releasing what the portal called "alleged false invoices" that helped Dassault to pay the middleman, it claimed, "despite the existence of these documents, the Indian federal police has decided not to pursue the affair and has not begun an investigation."

French outlet Mediapart on November 7 made public some alleged false invoices. The outlet has used the invoices to claim that the French aircraft manufacturer - Dassault Aviation has paid a kickback of nearly 7.5 million euros to alleged middleman Sushen Gupta to clinch the Rafale deal worth Rs 59,000 crore.

Mediapart has released the alleged false invoices that say enabled Dassault to pay secret commissions to alleged middleman Sushen Gupta. "Despite the existence of these documents, the Indian federal police has decided not to pursue the affair and has not begun an investigation," the portal was quoted as saying by an NDTV report. The above-mentioned outlet also stated that the CBI and the Enforcement Directorate have had proof since October 2018 that Dassault paid kickbacks to Gupta to secure the sale of Rafale jets.

The evidence states that the documents were cryptic that surfaced in another corruption case being investigated by the two agencies - the scandal involving the supply of VVIP choppers by Agusta Westland. As per the report in the French portal, the bulk of the alleged payments were made before 2013.

'CBI Decided Not To Open Investigation'

Sushen Gupta is accused of receiving bribes from AgustaWestland through a shell company registered in Mauritius, Interstellar Technologies. The Mauritian authorities agreed to send documents related to the company to the CBI and Enforcement Directorate to facilitate investigations. The documents were sent to the CBI on October 11, 2018, just a week after the agency received an official complaint alleging corruption in the Rafale deal. "However, the CBI decided not to open an investigation, even though just seven days after that corruption complaint was filed, it received information proving that secret commissions had indeed been paid," Mediapart said.

According to the portal, they discovered that Sushen Gupta also acted as an intermediary for Dassault over the Rafale deal. The report says Gupta's Interstellar Technologies "received at least 7.5 million euros from the French aviation firm between 2007 and 2012, thanks to IT contracts that were overbilled, and from which most of the money was discreetly sent to Mauritius using a system of alleged false invoices. Some of these invoices even got the name of the French company wrong, referring to "Dassault" Aviation.

Mediapart also states that the Mauritian documents cover the period of the bid process that was eventually won by Dassault (2007-2012) when Congress was in power. "Whereas the complaint filed on October 4, 2018, targets suspicious activity that took place from 2015, when the deal was being finalised on the authority of the current BJP Prime Minister Narendra Modi," stated the outlet.

The invoices and bank statements gauged by the CBI shows Dassault paid 914,488 euros to that Sushen Gupta's shell company between 2002 and 2006. All the transactions were made through an opaque financial route. According to the reports in NDTV, The aviation company started buying overbilled IT services through the Singapore-based company Interdev, which was portrayed as the "system integrator for Dassault in Asia", says Media part, adding that it was simply a shell company without any actual activity, and was managed by a frontman for the Gupta family, currently believed to be in South Africa.