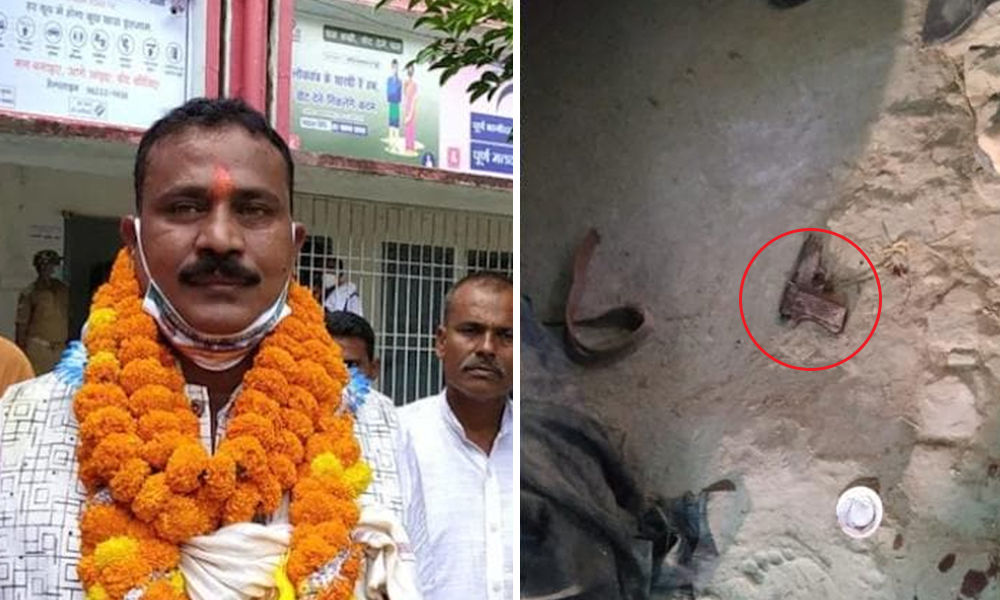 Two armed assailants opened fire at Narayan Singh, a Janta Dal Rashtravadi's candidate from Sheohar assembly constituency, and his associates who were campaigning in Hathsar village.

Janta Dal Rashtravadi's (JDR) candidate for the upcoming 2020 Assembly Elections was shot dead on Saturday, while he was campaigning in Bihar's Sheohar district. Soon after the incident, his supporters caught one of the two attackers who opened fire and lynched him.

According to the India Today report, two armed assailants opened fire at Narayan Singh, a JDR's candidate from Sheohar constituency, and his associates who were campaigning in Hathsar village. While Singh died on his way to the hospital, two of his associates identified as Santosh Kumar and Abhay Kumar were critically injured in the firing.

Santosh has now succumbed to the injuries while Abhay is undergoing the treatment at Sitamarhi Sadar Hospital. Three people died in the incident. The supporters caught hold of one of the four attackers, Javed and beat him to death.

Narayan Singh, a resident of Naya Gaon in Dumri Katasri province of Sheohar district, had over 24 criminal cases against him. He had served as the head of the Naya Gaon panchayat as well as a Zila Parishad member from Dumri Katastri.

The matter is being investigated and the other accused caught is in the custody, Sheohar Superintendent of Police, Anil Kumar told the media, adding that it certainly looks like a case of personal enmity. Postmortem of the deceased is being carried out under the supervision of the Magistrate.