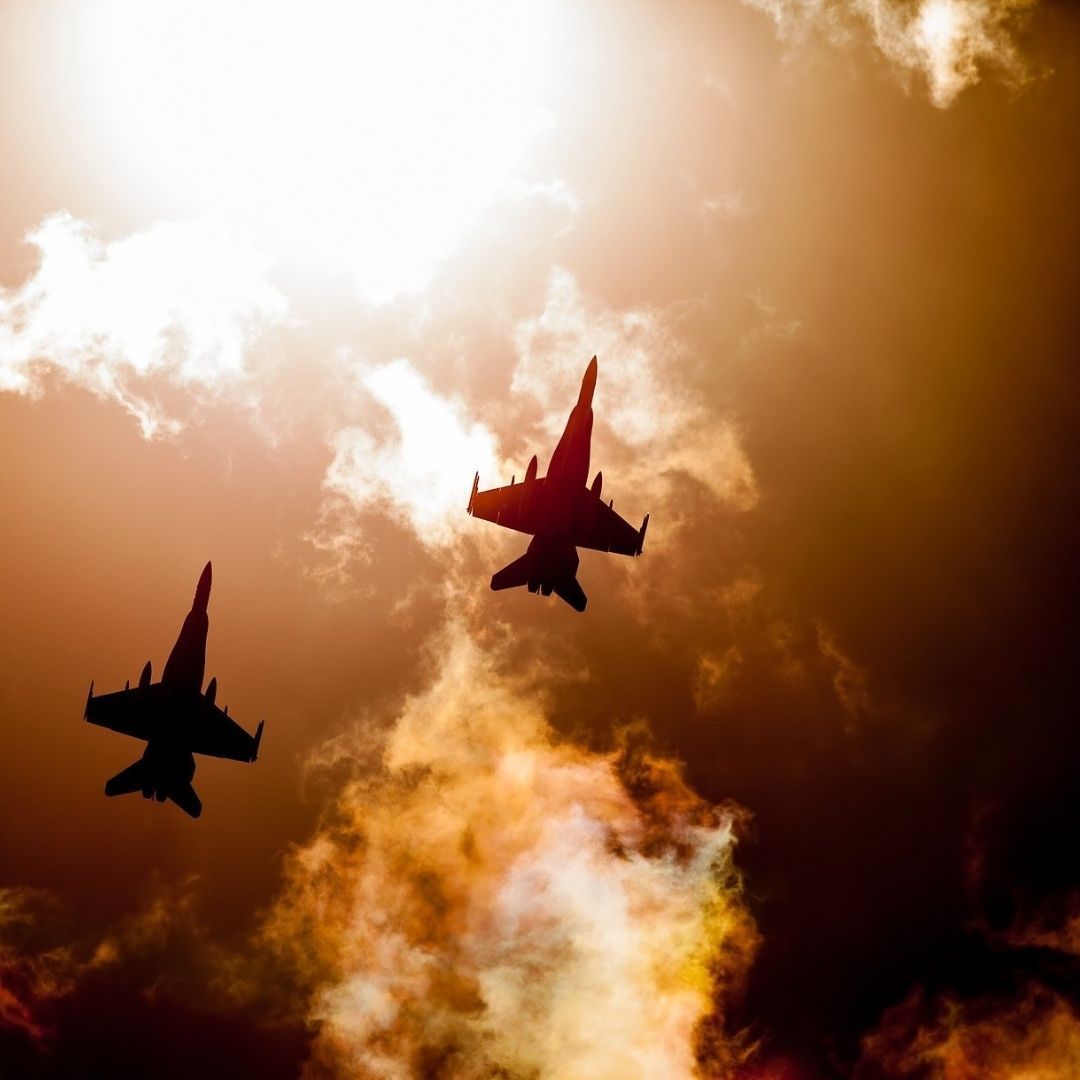 The project estimated to be Rs 11,000 crore was approved by the Modi-led government on Wednesday.

The Indian Air Force will add six state-of-the-art Airborne Early Warning and Control(AEW&C) Aircraft in a deal worth around ₹11,000 crore, which will be developed by the Defence Research and Development Organisation (DRDO).

The project received a green light from the Cabinet Committee on Security, led by Prime Minister Modi, on Wednesday.

However, sources in the defence and security establishment told The Print that the CCS has approved the "Acceptance of Necessity" (AoN) for the DRDO project since countries like China and Pakistan are ahead of India in this area.

The DRDO will now be able to issue a "Request for Proposal" (RFP) for further work on the aircraft.

The planes themselves are likely to be surplus Air India A-321 jetliners that can be substantially modified to accommodate a made-in-India radar designed by the Defence Research and Development Radar.

The entire project will take up to seven years to complete, with the first A-321 aircraft prototype arriving in about four years.

"Eyes In The Sky"

The AEW&C, often known as the "eyes in the sky," can detect and track any flying objects in the sky faster than ground-based radars, including incoming fighters, cruise missiles, and drones.

They can also serve as an airborne control room for missions and a monitoring station for ships at sea.

Also Read: What Women's Inclusion Into The NDA Means?