Researchers Detail How Cigarette Butts Can Be Recycled Into Bricks

The team showed that if a mere 2.5 per cent of the global annual brick production included 1 per cent cigarette butts, it would recycle the total cigarette produced each year. 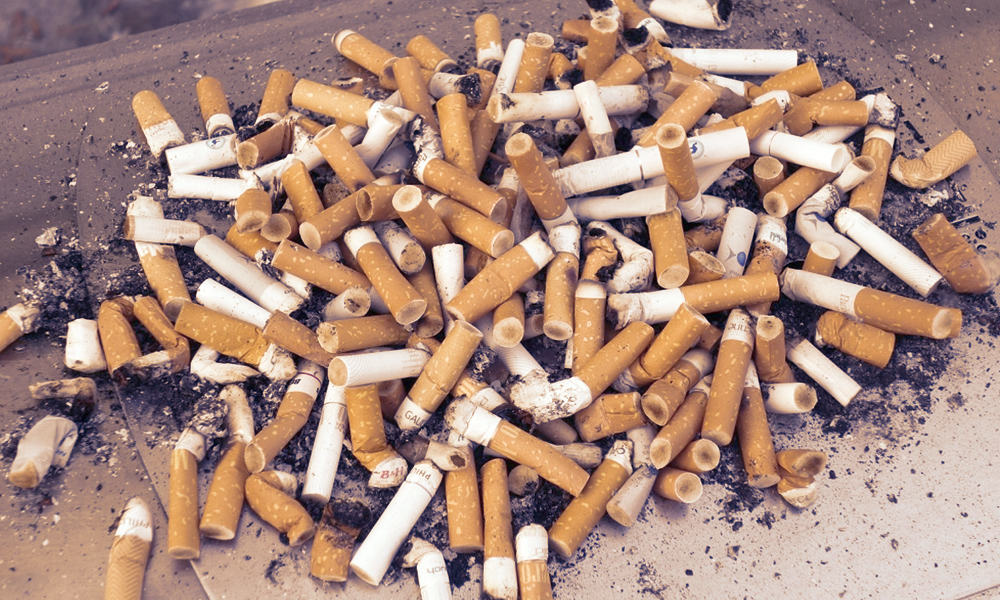 In a recently published paper, researchers at the School of Engineering at the Royal Melbourne Institute of Technology (RMIT) have laid out a plan showing how industries could work together to recycle cigarette butts into bricks.

Every year, over 6 trillion cigarettes are produced globally, leading to 1.2 million tons of toxic waste dumped into the environment, the paper stated.

In a previous analysis, the researchers had shown that fired-clay bricks with one per cent recycled cigarette butt content are as strong as normal bricks and use less energy to produce. The team showed that if a mere 2.5 per cent of the global annual brick production included 1 per cent cigarette butts, it would recycle the total cigarette produced each year.

In the latest report, the team pointed out a detailed plan to bring together the brickmaking and waste management industries, to facilitate recycling cigarette butts into bricks at mass scale.

According to Associate Professor Abbas Mohajerani, lead researcher, cigarette butts contain large amounts of toxic chemicals including more than 60 that can cause cancer.

"Firing butts into bricks is a reliable and practical way to deal with this terrible environmental problem, while at the same time cutting brickmaking production costs. We need to do far more to stop cigarette butts from polluting our streets, rivers and oceans, and prevent them leaching harmful toxins into our environment," Mohajerani was quoted as saying by Phys.org.

"Our ultimate goal is a world free of cigarette butt pollution: our industry implementation plan outlines the practical steps needed to bring this vision to reality," he added.

The research paper, published in a special issue of the journal Materials, has outlined various methods - using whole butts, pre-shredded butts, or a pre-mix where the butts have already been included in other brickmaking materials - to make the bricks. The paper has also detailed measures for maintaining health and safety.

Furthermore, the researchers also showed that using one per cent of cigarette butt content would reduce the energy required to fire bricks by 10 per cent.

"It takes up to 30 hours to heat and fire bricks, so this is a significant financial saving," Mohajerani said.