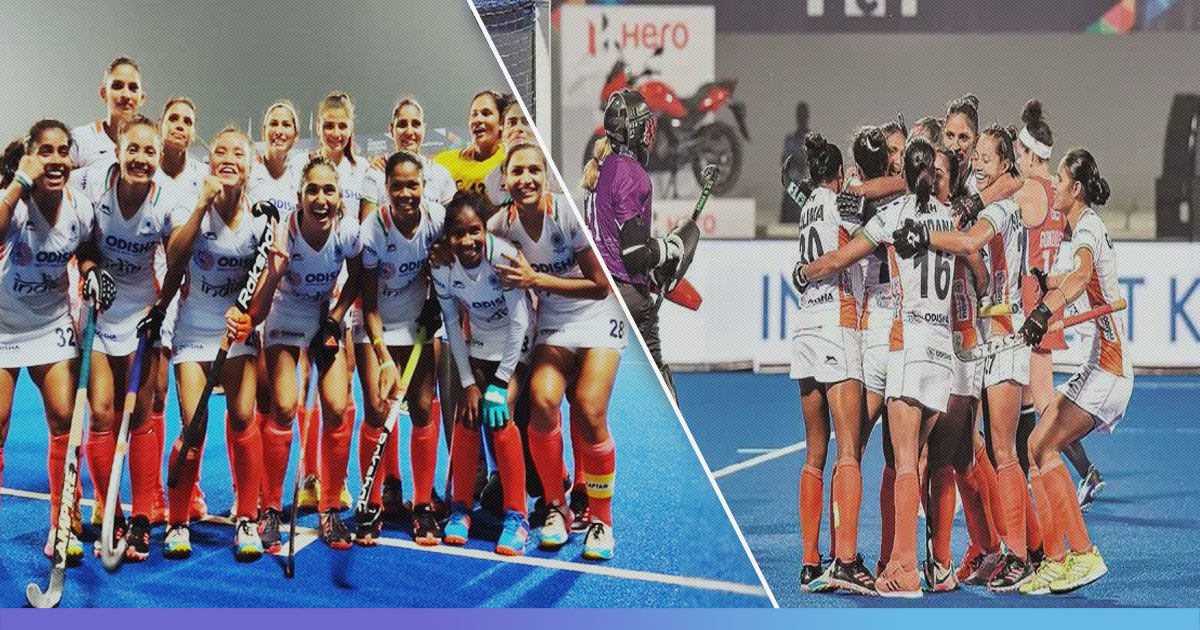 The Indian Women’s Hockey team secured their berth at the Tokyo 2020 Olympics on Saturday, October 2, after they defeated USA 6-5, on aggregate at the Kalinga Stadium in Bhubaneswar.

The team led by Rani Rampal is only the third team in the history of Indian women’s hockey to achieve the feat. Previously India qualified for the Olympics in 1980 and then again in 2016. With this victory, for the first time, the team has qualified for successive editions of the Olympics.

Although they defeated the hosts 5-1 a day earlier, India could not carry the momentum forward as they went down 4-1 in the second leg. But India won the two-match tie 6-5 on aggregate.

However, scoring a solitary goal, skipper Rani ensured that India secures a berth at the Olympics next year.

The Indian Women’s Hockey team has been performing well for quite some time. They beat China in a tense final to win the 2017 Asia Cup, it capitulated the team to immediate fame. However, Rani Rampal said that that success was basically backed by the confidence they had built after they defeated the Belgium junior men’s team 4-3. The Belgium junior team were the finalists at the 2016 junior men’s World Cup. That was the first time the team played a match against men.

Rani Rampal was quoted as saying in a 2018 article, “As captain, I feel for many of us that win changed how we believe in ourselves, in our capabilities. It was a moment of self-realisation that we can achieve success if we work towards bringing our strengths to fore as a team. After joining the team as chief coach, Harendra Singh (Indian field hockey coach) started working on our strengths. Our camps are focused on limiting our weak points while our strong points are reinforced in match situations.”

Also Read: Indian Hockey Players Are Now Satisfied With The Facilities, All Set For The Championship