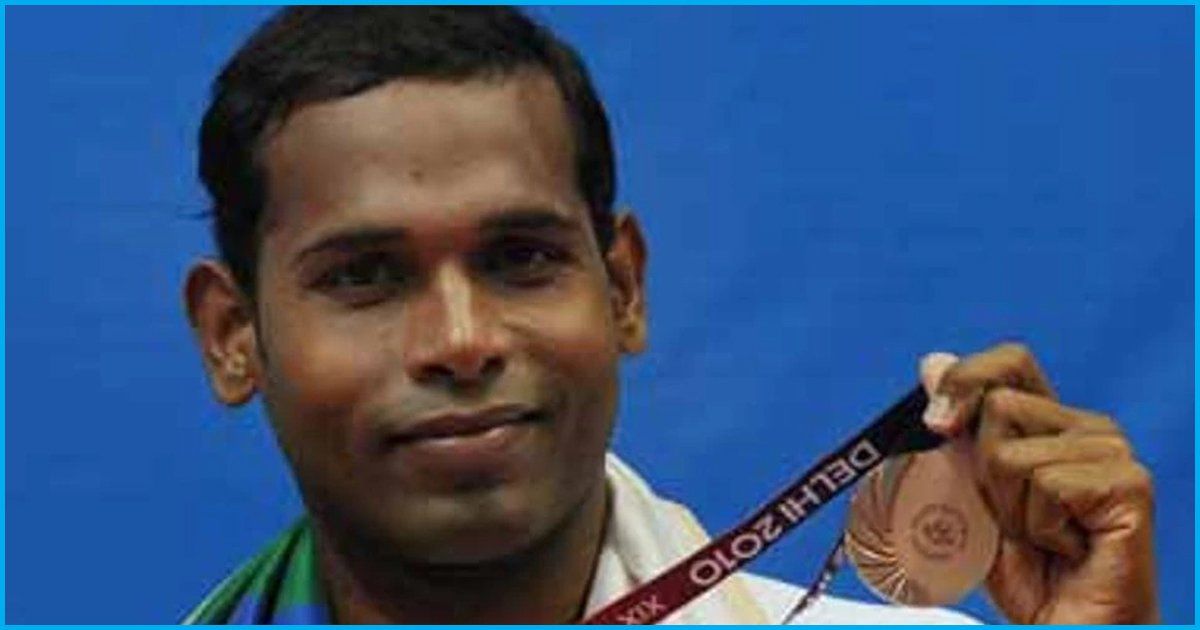 Prasanta Karmakar, an Arjuna awardee, 2010 Commonwealth Games bronze medalist, and renowned para-swimmer was suspended for a term of three years by Paralympic Committee of India (PCI). He was banned on charges of recording videos of female swimmers. Karmakar was detained by the police and released later, according to a report by ANI.

The incident reportedly took place during the National Para-Swimming Championship held in Jaipur from March 31, 2017 to April 3, 2017. PCI said that they have received a written complaint about misconduct, misbehaviour, and manhandling by Prasanta Karmakar. “He (Karmakar) gave a camera to one of his associates and asked him to make video films of female swimmers during the event. When the parents of those swimmers objected, the person making videos on the insistance of Prasanta Karmakar was called by Dr V. K. Dabas, Chairman, Para-Swimming, PCI wherein he told that the camera was given to him by Karmakar under instructions to make said video films,” a statement by the PCI said.

PCI also said that it has directed the Haryana Sports Department to take disciplinary actions against Karmakar for his wrongdoings. “The person was stopped but soon after that, similar complaint again received and this time, Prasanta Karmakar was himself making videos of female swimmers with a camera on tripod despite objection from their parents,” the statement by PCI added.

“Various athletes (men and women) had accused Karmakar of a similar offence earlier. Hence, we wanted a thorough probe of the charges. The disciplinary committee was immediately formed after the National Championships and the verdict was given out in January 2018,” said J Chandrashekar, Secretary-General, Paralympic Committee of India to The Indian Express.

Karmakar denied the allegations alleging a pre-planned conspiracy against him by PCI. “Two hundred percent, it is a conspiracy against me. There are several awardees who have claimed medals on the basis of fake certificates and I wanted that list to be published and expose the fraud,” he told The Indian Express. “The incident at Jaipur was manipulated against me. I teach 6 to 7 swimmers and they reside in my training school. The father of one of the girls was recording a video of our swimmers. The PCI manipulated the entire situation and made it an issue against me. A baseless complaint was lodged against me at the police station but no FIR was filed. I will get to the bottom of this matter,” he added. He said that he wanted to expose some illegalities in the committee.

Prasanta Karmakar is an Indian Para swimmer who has brought laurels to the country winning several medals. A Limca Book Record holder, Karmakar is the first disabled swimmer to represent India and win a medal at the World Swimming Championship held in Argentina. He was honoured with the Arjun award in 2011, Major Dhyan Chand Award in 2015, Bheem award in 2014, and Swimmer of the year award in 2009 and 2011. He has bagged more than a dozen medal throughout his career.

Karmakar has also served as India’s swimming coach at the 2016 Rio Olympics games.