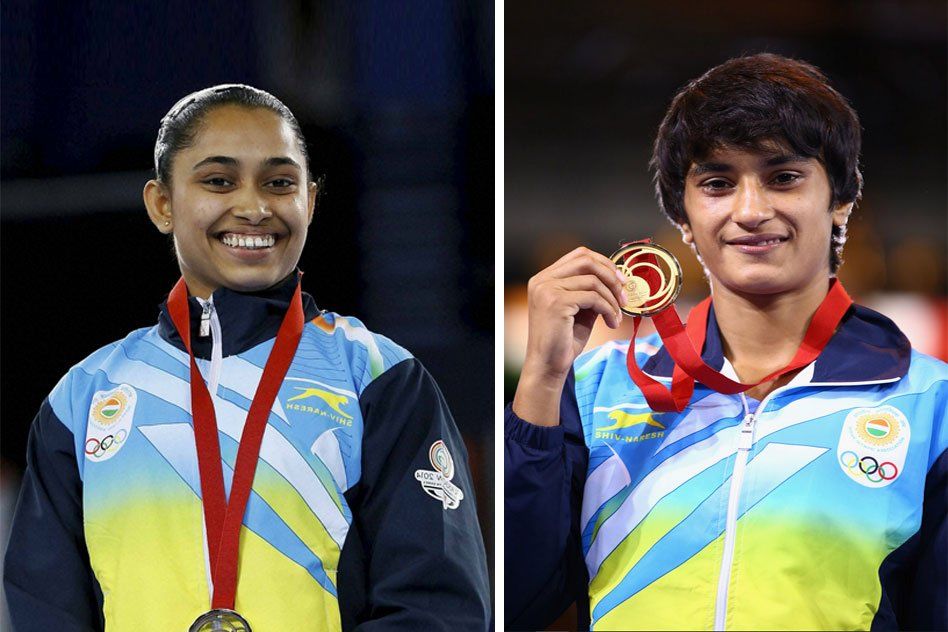 The Rio Olympics 2016, which concluded last month set the tone of debate towards planning and devising strategies for India’s success in the upcoming Olympics at Tokyo. Why this frenzy for winning medals? Medals, as harbingers of a collective sense of achievement often become a token of national pride. This article, in particular, explores the factors determining medal tally include spending on sports, the status of sports infrastructure, systems for identification of talented sportspersons at the school level, and capitalization of the hope that India has pinned on the Olympics in Tokyo in 2020.

Spending on Medals
There are a number of factors – both deterministic and random, that impact the final performance of a sportsperson and hence the medal tally. Spending on sports and public health infrastructure could be one. The quality of effort put in during the training period, athlete’s frame of mind during the event, the effectiveness of coaches, are some of the others. According to a recent report by the Indian Express, the sports ministry spent INR 36.85 crore ($5.5 million) on the Indian Olympics squad under the Target Olympic Podium (TOP) Scheme. Kenya’s expenditure on its Olympic squad was almost the same as this figure and India’s GDP is forty-nine times more than the GDP of Kenya!!

Sports Infrastructure
Sports Authority of India has begun exploring the Public Private Partnership model to attract funding for creation, maintenance and upgradation of sports infrastructure, including playing and residential facilities and that has seen some progress. Development of allied sectors like sports goods industry, sports-centric media, consulting firms for sports in the country, etc. shall help capitalise the potential for commercialization in the sports industry, which as of now remains limited to broadcasting rights granted to TV channels. Making investment in sports and allied sectors lucrative would facilitate the creation of employment opportunities as well.

Sports & Education
Infrastructure development alone will not help. There is a commensurate need for identification of talent, beginning at the school level. There is a need for institutes for ‘teacher education in sports’ i.e. development of National Centers for sports coaching in India as quality coaches alone can bring out the best in sportspersons. Currently, the only academic one that India has, Netaji Subhash National Institute for Sports (NSNIS), follows an outdated curriculum.

Even now, for most schools the physical education hour remains but a mere formality. The added stigma attached to sports as an ‘unstable’ option leads to the sacrifice of many a sports careers, in the pursuit of financial stability since a sportsperson’s typical career goes on till the age of 30. One way of identifying sporting talent by way of tracking progress across time, unifying databases can be found in the Total Physical Fitness Program (TPFP) of Kerala, which is an interesting model to emulate. This software allows the system to keep a tab on the fitness of each student, across time by way of maintaining a database of students across the country so that these results can be tracked, even if children change schools. After the end of a sports career, the sports person is left with a job in a Public Sector Undertaking (PSU) through the sports quota or, the pursuit of entrepreneurial interests or taking up coaching of sportspersons. There is a need to introduce a market structure conducive to and involving an unsaid guarantee of a market-driven system of supporting a ‘post-sports career’ option. These could be in the form of sports consultants, trainers in schools, commentators, emcees, columnists, etc., driven by the development of sports leagues.

Cluster based approach
Considering the size of and diversity in India, a cluster based approach will allow specialisation in core competency areas and in the long run offer scale economies too. Since the cluster based approach has been successful for some of the indigenous sports forms (like Kho-Kho, Kabaddi, Mallakhamb of Maharashtra, Kalaripayattu of Kerala, Inbuan & Insuknawr of Mizoram), it might work out in favour of such international sports as well. A badminton hub setup by P. Gopichand which has produced shuttlers who have been in the top 10 rankings, is a part PPP model (since the land provided by the government and rest of it taken care of by Mr Gopi). Similarly, wrestling as a sport is booming in parts of Punjab & Haryana. Clustering of specialized sports and more, in these regional belts, could be a possible starting point.

With the directed spending and utilization of funds on sports infrastructure and education, marketing the right models of an incentive structure, development of the sports culture is only natural. The time is ripe and fervor at an all time high with inspiring wins in the Olympics. It is time for the reforms to kick in and make India’s dream of a double digit medal tally in Tokyo 2020, a reality.