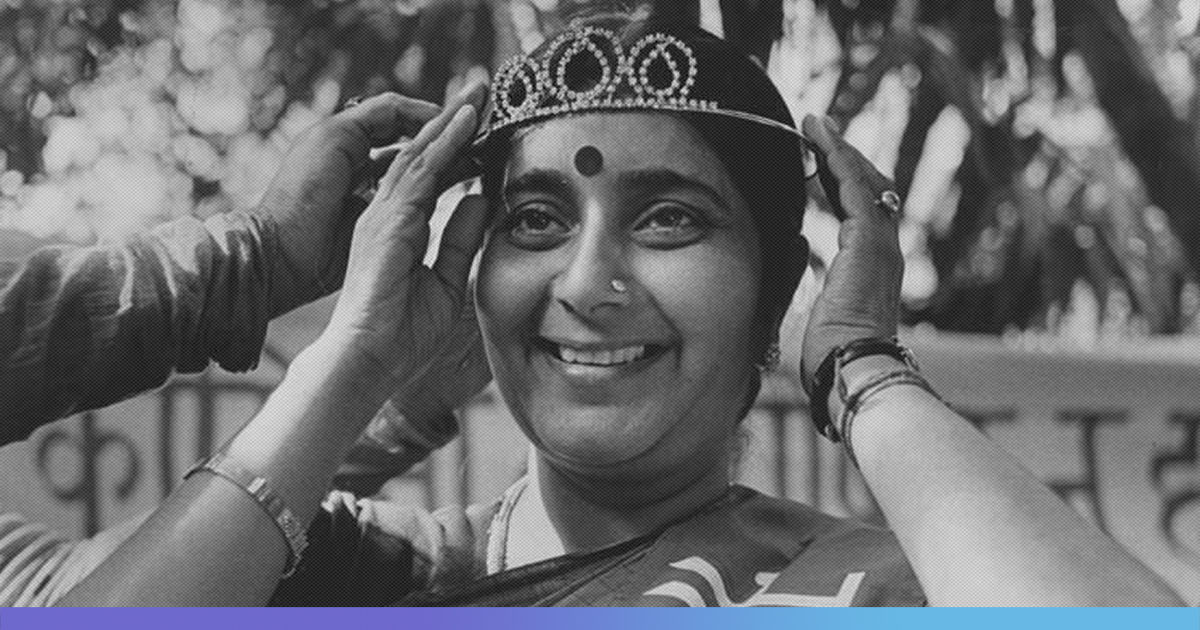 Particularly, her stint as the first woman full-time External Affairs Minister earned her much public adulation. Her prompt reply to almost anybody in distress was greatly appreciated.

India has always had poor representation of women in politics. This has always been considered a male bastion. Swaraj can be credited with breaking a lot of glass ceilings and marking many firsts to her name. Her political career was marred with controversies too, like that pertaining to Babri Masjid demolition and her Hindutva identity.

However, she, for sure became an inspiration to those wanting to join politics.

Born on February 14, 1952, Swaraj by her school peers and teachers was considered to be a ‘fighter’. Her oratory skill finds roots back to her school days when she won accolades for her fierce debating skills. She was also part of the National Cadet Corps (NCC) and a leading one at that.

She then went on to pursue LLB from Panjab University in Chandigarh. It was here that she met her husband, Swaraj Kaushal. Swaraj Kaushal, a fellow student of law, had leftist-socialist leanings.

Her entrance into politics was joining the Akhil Bharatiya Vidyarthi Parishad in the 1970s. She has many firsts to her names. At the age of 25, she became the youngest Cabinet Minister of India in 1977. She served in the Haryana government. In 1979, she became the State President of Janata Party, Haryana. She climbed the ranks of power in the party and soon became the spokesperson. She was the first woman spokesperson of a national political party.

Apart from these firsts, Sushma Swaraj was the first woman Leader of Opposition, first female MEA.

When one thinks of Sushma Swaraj, the thing that is mostly associated with her is the fiery speech she gave at the Parliament in 1996. She had famously then said, “There used to be a one-party government in this House, and a scattered opposition. However, today, we have a scattered government and a united opposition.” She was interrupted, but she stood her ground and she gave a trailblazing speech.

Millennials and avid social media users, however, remember her as the ‘Godmother of Twitter’, as she, in her capacity of EAM helped several national and internal persons in distress. The fact that her digital diplomacy was such a success, can be gauged from the fact that obituaries are pouring in great numbers from across the border too. She was rightly given the title of ‘supermom’ of India by the Washington Post for solving problems of those distressed.

With her demise, India lost one of its most prominent and fierce leader, who became an inspiration for millions.