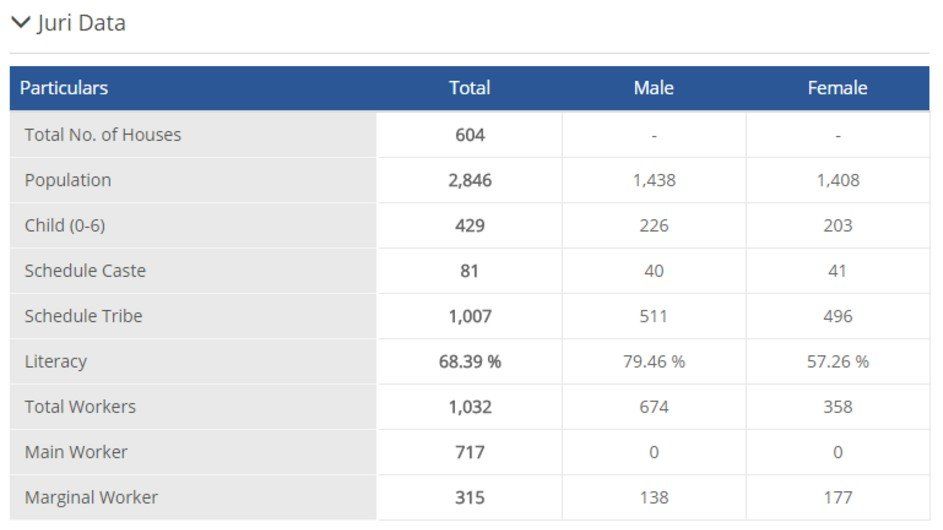 Sumita Bhattacharya, Baisakhi Gope, Mani Mala Sikdar and Sunita Gope. These are not just names of girls, but also the names of lanes in a Jharkhand village.

Village Juri in the Potka block of Jharkhand’s East Singhbhum district, in a one of a kind initiative to promote girls’ education, has named its lane after the most educated girls in the village. Located 150 km from the state capital Ranchi, Juri has over 600 families, but no high schools. The children have to travel 3 km every day to reach the nearest high school, and 30 km to reach a college in Jamshedpur which has no direct communication link to the village. Juri has a single government school where 300 students are taught by 5 teachers.

A regular girl in her early 20s, Sumita never dreamt that a lane would be named after her. She doesn’t believe to have achieved a lot in her life, but the honour has encouraged her to further her goals and pursue higher education. Currently, Sumita is enrolled for a post graduation degree in history from Women’s College, Jamshedpur.

Juri has a higher literacy rate than the state average

Despite the presence of only one government middle school, Juri has overcome many hurdles to attain a higher literacy rate than the state average. Girls’ education is a priority for the village administration

After Sumita, the committee chose three other girls – Mani Mala Sikdar, a masters student, and undergraduates Baisakhi Gope and Sunita Gope – and dedicated lanes after them.

The main objective of the village administration is to encourage girls to study. A woman herself, village mukhiya (head) Savitri Sardar hopes that this model spreads to other villages in the state as well.

The signages of the streets are currently handwritten or hand-printed, hence destroyed during rains or torn by the children. The village administration has decided to install permanent wooden signages in the lanes.

The initiative of naming lanes after educated girls of Juri has helped inculcate a renewed confidence in them. The girls are more inclined toward pursuing higher studies as they see this as an honour.

The Logical Indian commends village Juri’s efforts toward female empowerment and we hope that various other villages across Jharkhand and the country recognize the potential of this initiative and adopt a similar model.