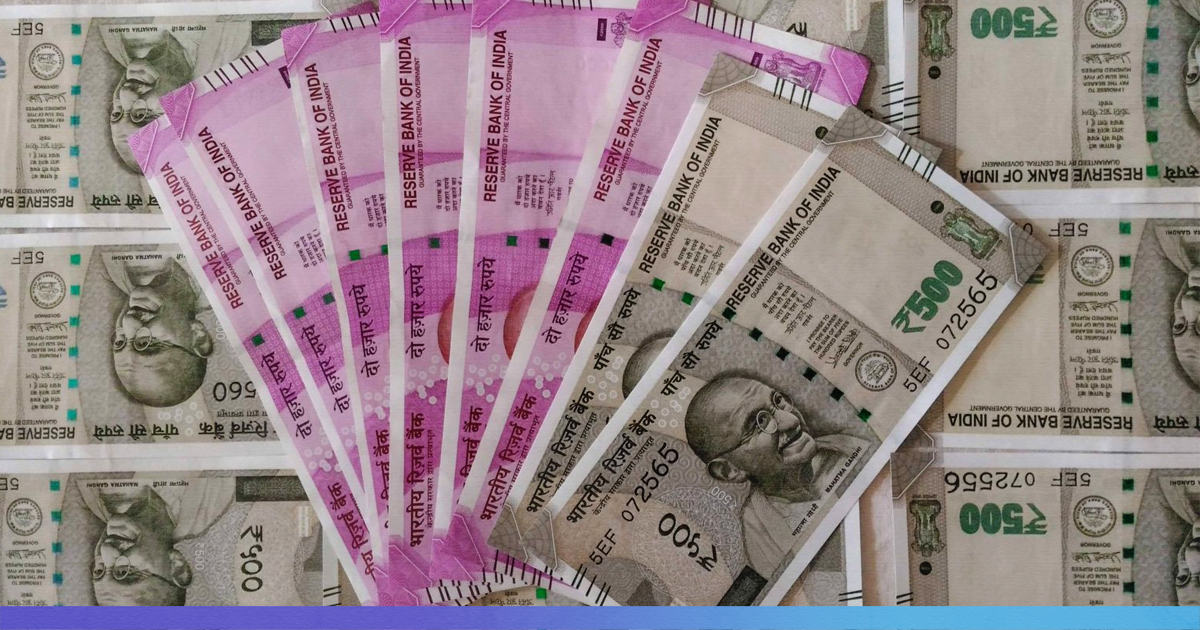 A Gujarat salesman’s life changed after he returned an unattended bag filled with cash to its owner. Seeing his honesty, he was awarded Rs 2 Lakh on March 18.

Dilip Poddar, works as a salesman at a saree showroom in Umra locality, Surat. According to a police officer, he stumbled upon an unattended roadside bag when he was returning to work after having lunch on March 15. When opened the bag, he was in shock to see bundles of Rs 2000 notes. Instead of filling his own pockets, he rushed to the showroom manager and informed him about the incident. The manager asked him to hold on to the bag until and unless the police were able to trace the owner.

The police were informed about the incident and with the help of CCTV footages, they found the owner of the bag, said the K A Gadhvi, police station officer, Umra police station. Soon after this, the cops reached out to Poddar and he handed over the bag. Gadhvi later said that the money was returned to its owner who does not want to be named.

The owner awarded Rs 1 lakh for his honesty. Gadhvi also added that Hriday Pachchigar, a jeweller has gifted Poddar Rs 1 lakh, as the money that money was used to purchase jewellery from his shop, reported News18.

The Logical Indian salutes Dilip Poddar for his honesty and generosity. Amidst all robbery reports and millionaires fleeing the country after failing to clear the debt, stories like this, restore faith in humanity. Recently, another such goodwill incident took place in Hyderabad when Ramulu, an auto driver returned Rs 10 lakh which he found in his auto. The owner absentmindedly had forgotten to carry the bag. The owner paid the auto driver Rs 10,000 as a reward. We should all take inspiration from Poddar and Ramulu and always do the right thin when it comes to other people’s property.