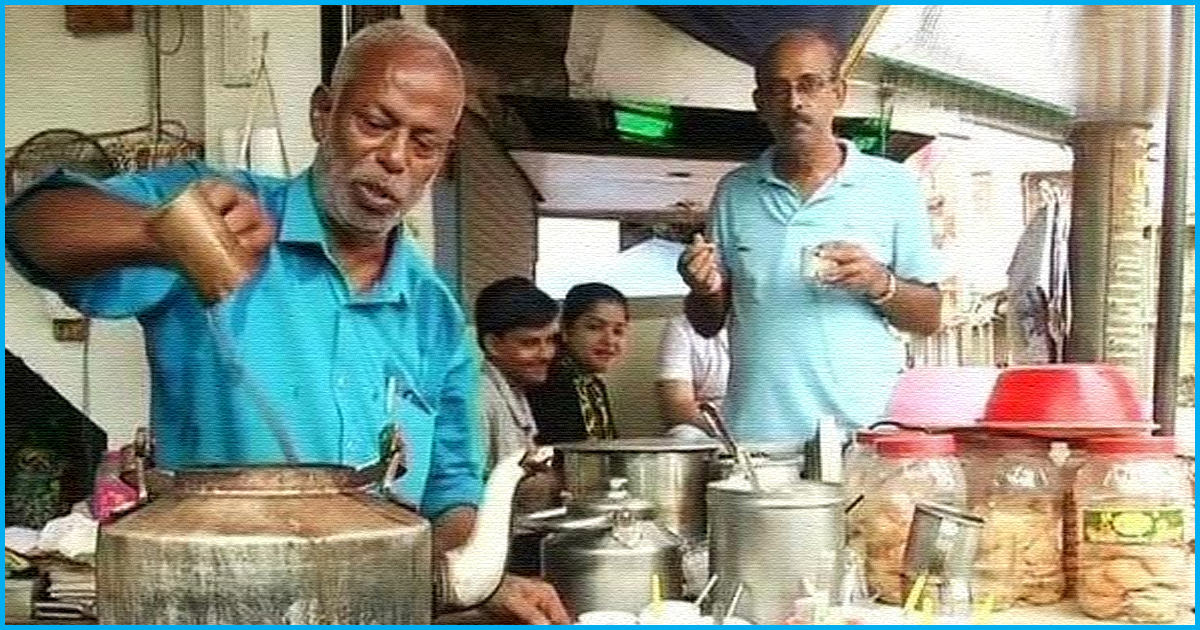 Amongst the list of 94 people who will be conferred with the country’s fourth highest civilian award by the President of India at a ceremonial function around March/April this year, there is a name of a tea seller from Odisha.

Devarapalli Prakash Rao, who has a tea stall at Cuttack Bakshi Bazar will be conferred with Padma Shri award. He was informed about it on January 25, 2019, reported India Today.

The reason that the 59-year-old is being conferred with Padma Shri award is that despite being from a poor background, he teaches 80 children. His sole income comes from selling tea. He has been selling tea for the past 50 years. His meagre income did not stop him from imparting education to poor children.

His love for education roots from his own past. He was interested in reading and writing. However, he was asked to join his father’s tea business. He had to quit school even before he could clear class 10. After his father took ill, he became the only breadwinner of the family. In 2000, he finally decided to act on his dream. He opened a small school ‘Asha O Ashwasana’ and asked slum parents to send their children to the school. His school is upto class three and after that, he takes the effort to get them admitted into a government school.

Earlier he used to run the school on his own, but as people came to know about his noble act, more and more people have come forward to help him. Rao has also been donating blood to help other patients for the last 40 years.

Prime Minister Narendra Modi, during his Cuttack visit in 2018, came to know about Rao’s initiative. His name was even mentioned during ‘Mann Ki Baat’ by the Prime Minister. According to Rao, his biggest achievement till this day is that his contribution to society is recognized by the PM.

The Logical Indian salutes Devarapalli Prakash Rao for bringing good to the society. His undying love for education has helped several children to receive a basic education. We hope he continues to continue his noble act and inspire others. We also appreciate the government for recognising such people.