Ever Dreamt Of Playing Cricket With Brett Lee? Now Your Dream Can Come True 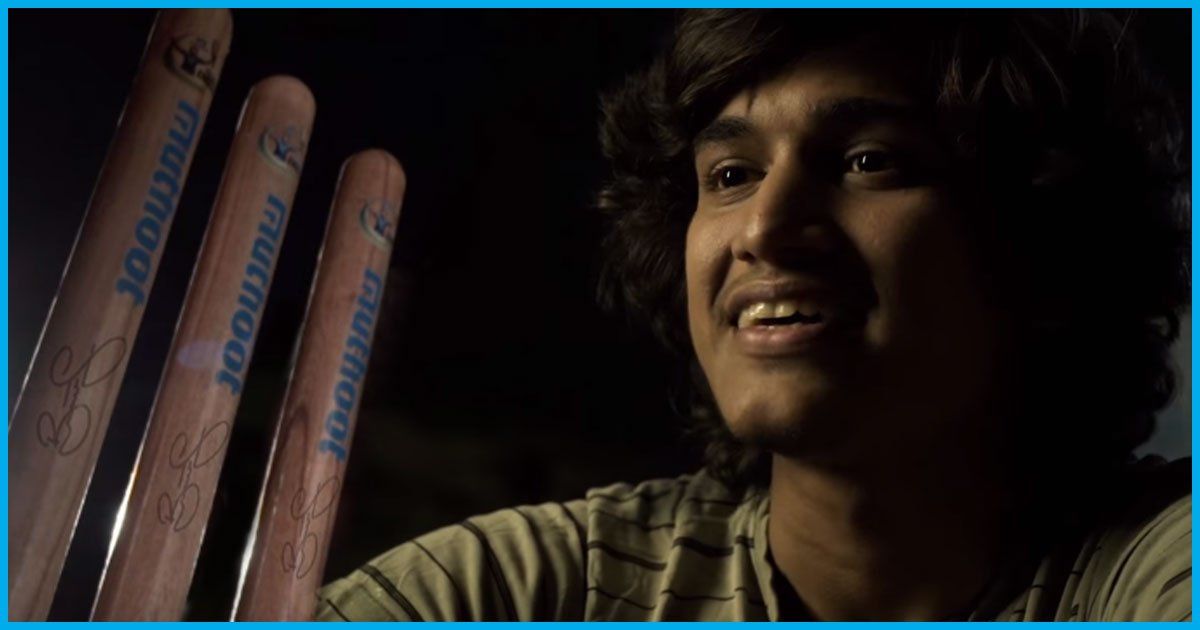 When we were kids, we’d dream about how our lives would shape up when we enter adulthood. We would roleplay with friends and eat our parents’ heads discussing our aspirations and ambitions.

One of our dearest memories as children was gathering the neighbourhood kids and playing on the streets with them. An empty ground would be our cricket field – all it needed was temporary crease made of chalk and sticks that acted as stumps. When we played the sport in the locality and watched our favourite players play on television screens, we dreamt of meeting them and playing with them. But we thought to ourselves that this dream was too big to make into reality.

However, Muthoot Pappachan Group believes the opposite – no dream is too big.

With its #MuthootBlueLeagueOfDreams campaign, it is giving youngsters a chance to play cricket with some of the international players like Zaheer Khan, Jonty Rhodes, Herschelle Gibbs and Brett Lee.

A young boy named Shailesh would work during the day and get time only at night to play cricket with friends. Little did Shailesh know that his dream of meeting his favourite player Brett Lee would one day come true.

Like Shailesh, there are many others who have similar stories – the love for playing cricket despite all odds, but none of them knew that they would be able to play alongside their favourite cricketer.

Any youngster with an inspiring story and love for cricket can register here and get a chance to be in Muthoot Blue League Of Dream Team.

A three-day cricket tournament will be held with the four players and the young street cricket stars. To participate, young cricket enthusiasts will have to tell their ‘passion impossible’ stories, then all of India will vote to choose the four best teams that will feature one international cricketer each.

Muthoot Pappachan Group believes that no dream is too big and this campaign is a proof of that – it is a tribute to dreamers. With India’s corners filled with inspiring stories of how young hearts travel hundreds of miles or spend sleepless nights just to play cricket, the initiative is a huge encouragement. Meeting a player from international teams will motivate them to believe that dreams do come true.