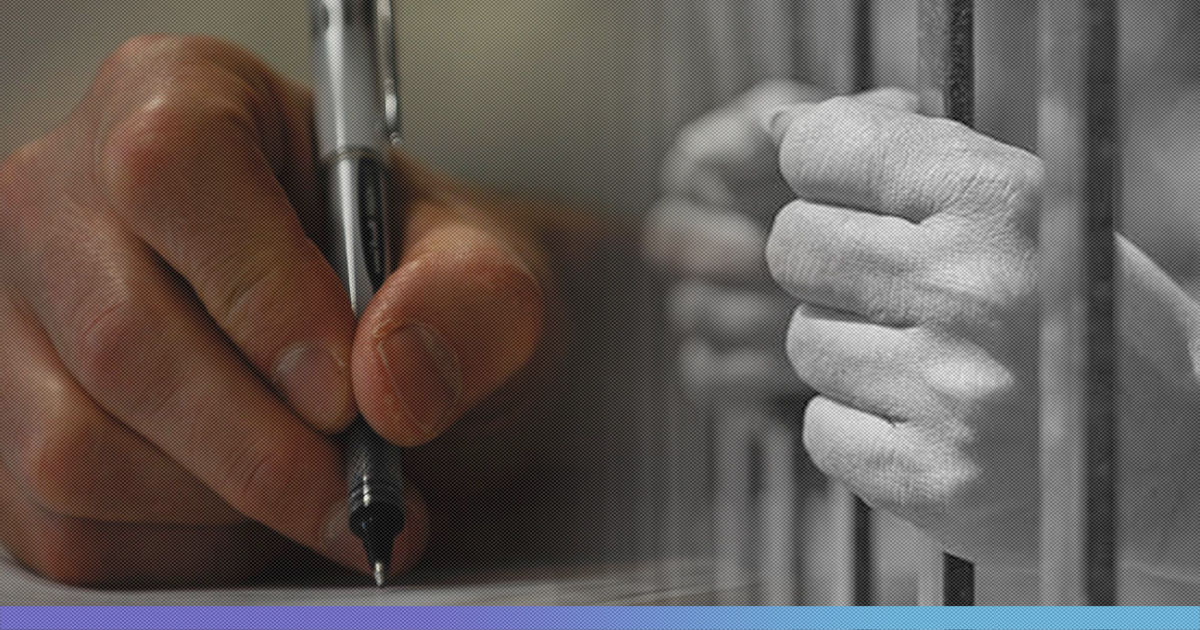 A very popular adage goes, “Every saint has a past and every sinner has a future.” Everybody who has a will to reform and become an asset to society, deserves a fair chance at it.

Giving a second chance at life as a dutiful member of the society, four jail inmates of the Haveri District Prison, Haveri in Karnataka appeared for the Secondary School Leaving Certificate (Examination). Not just this, they were even given coaching for the exam for a period of three months. These four inmates become the only undertrials from the state to take SSLC this year. The Haveri jail has also been receiving praise for its rehabilitation programs for inmates.

Actually, eight jail inmates received coaching for the examination. However, four among them were released before the date of examination. Kotreshappa M, Mailari Kurubara, Shekharappa Sunagar and Anand Laxmeshwar took the test. They gave their first paper under police protection. They were not allowed to speak to anyone after the exam and were returned back to prison after the exam.

Three of these four inmates, who have primary-level education, are serving the term for murder (Section 302) while one has been in prison for dacoity (Section 395). With this step, Haveri District Prison became the only prison in the state to permit its inmates for appearing in the exam. As reported by The Hindu, before the exam, on March 19, Haveri Deputy Commissioner Krishna Bajpai and Chief Executive Officer of Haveri Zilla Panchayat K Leelavathi distributed sweets and wished the four inmates luck for the exam.

“The inmates were given a crash course for the exam, facilitated by the education department. They have the rights to obtain an education. These inmates showed interest in appearing for the exam and then we approached the DC Mr Venkatesh and further permission was granted by ADGP Police and IGP Prisons. The inmates responded well to the coaching provided and books and study material was provided for free for the inmates,” In-charge Superintendent Thimmanna B Bhajantri told The Logical Indian.

The inmates were motivated and tutored by retired teacher Renuka Gudimani, Thimmanna B Bhajantri and jail staff Riyaz Mudakavi and Santosh Aihole. The inmates were provided tuitions for three months, for four hours daily. Every day, without fail, Renuka Gudimani took classes for them. They were taught subjects like Kannada, English, Maths, Science among others.

The Logical Indian appreciates all the persons and authorities involved in helping the inmates get a chance at transforming their lives.

Also Read: Karnataka: Painting The Wall Of Prisons With Colorful Portraits To Inspire & Give Hope To Jail Inmates