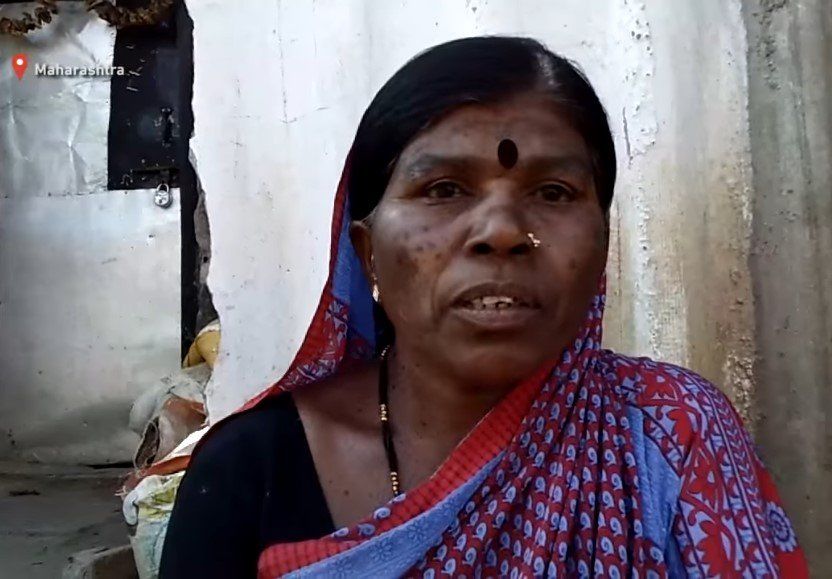 Public transport operators refuse to let Kantabai Yerode board their vehicles. She is called ‘filthy’ because of her occupation as an informal waste picker. As a result, every day she has to walk for miles around the city of Nashik to collect recyclable waste from shops and garbage dumps. Kantabai is not alone: forty-nine of her colleagues, all women, recount similar tales of discrimination and harassment. Kantabai asks “Why do they do this? We work. If we didn’t do our work all the posh neighborhoods of the city would be overflowing with rubbish.”

India generates 0.14 million tonnes of solid waste every day. Maharashtra, where Nashik is located, generates more waste than any other state (26,820 tonnes per day). While there are Supreme Court Directives about the solid waste collection, segregation of waste, composting of wet waste and so on, municipal solid waste management across India’s cities leaves much to be desired. Yet, despite such mismanagement, research shows 90% of discarded recyclable PET in India get recycled, ahead of countries with formalised waste management. Most of these are collected from garbage dumps by informal waste collectors who sell it to middlemen who then resell to recycling factories. And yet waste pickers are associated with dirt and delinquency, not with the essential functions they perform.

To help these women get valid identity cards, call the Municipal Commissioner of Nashik at +91 253 2578500 and demand that he issue these documents at the earliest.

Kantabai and the other waste pickers from Amrapalinagar locality of Nashik do not even have any official document as proof of identity. Identity cards issued by the government, such as the Voters Registration Identity, are the only proof of citizenship and the only means to access welfare schemes designed for the poor. Waste pickers collecting recyclables are often accused of stealing. Kaushala Kamble, another waste picker, has had her day’s work taken away from her on the pretext that she was stealing. She and the other women feel that having a valid proof of identity will give them protection from arbitrary extortion and intimidation. In India, the notion of purity embedded in caste hierarchy makes it inevitable that Dalits and other minorities, the most marginalised of citizens, perform tasks such as waste collection. Research from the world over shows that when informal waste pickers are given legitimacy their well-being, as well as recycling rates, go up. In Pune, other city in Maharashtra, Kagad Kach Patra Kashtakari Panchayat (KKPKP), a union of waste pickers was authorised by the local municipality to handle solid waste management in many wards of the city leading to composting of all the wet waste and collection of all recyclables.

The Nashik municipality must learn from the example of its neighbour. The waste pickers from Amrapalinagar deserve recognition for their work which has immense benefits for the environment as well as the general cleanliness of the city. They are the true environmentalists in a city where the municipality has failed to live up to its promise of a cleaner and greener urbanscape.

To help these women get valid identity cards, call the Municipal Commissioner of Nashik at +91 253 2578500 and demand that he issue these documents at the earliest.