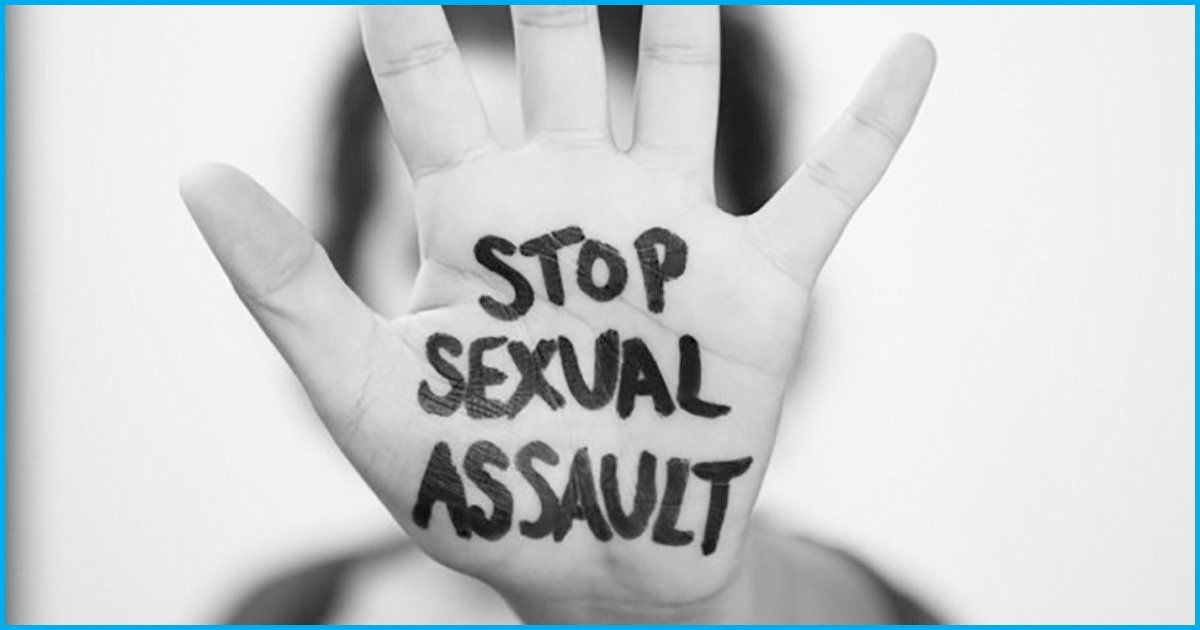 Can We Address The Rampant Problem Of Sexual Harassment Rather Than Debating On The Possibility Of False Accusations?

#MeToo is now more than a month old. It has been a month of tremendousness for me. Starting with conflict (should I post too? If yes, how publicly am I comfortable in doing so?) to facing the more difficult question: as someone who has been sexually harassed, how does it feel to listen to criticisms, light-hearted banters, and comments challenging the validity or even the need for a campaign like this. I now know how I feel and my personal journey through reflecting on this has strengthened my realization of how powerful this campaign and similar others can be and how needed they are.

What about women who claim false abuses to harass men? Many if not most are jumping on the bandwagon to grab attention/be part of a trend…

Why make something like sexual harassment light/general through something like this? Everyone know this happens, what is the need to keep on harping on it?

Let me start with the last. Why do we need a campaign like this? Everyone knows abuses happen, who needs a twitter trend?

Well, I can only speak from my experiences and context, and let me attempt to do so below.

Like most women I know, I have been sexually assaulted quite a few times. And although I used to beat myself up trivializing and analyzing what qualifies as assault and what not, I have decided not to do so anymore. Each butt pinch is as much as an assault to my self-confidence and being, as is the groping in the dark room. So I will just maintain than I have been sexually assaulted many times just as most women I know have been. Yet, below are some conversations I have had in real life.

To summarize, even though most women we know have at some point in their lives been harassed, most of us remain unaware of the real statistics. We don’t talk about this to even our closest ones – we can’t – for reasons of our own. So campaigns like these have tremendous value: there is power in numbers and courage in seeing others come forward. There is reinforcement that my experience is not ‘unnecessary bother’ or ‘trivial’. There is also a reassurance, through the discomfort this causes, that this isn’t acceptable. And most importantly, when people do realize that their obscure ideologies and wishful bubbles are just that – obscure, wishful, and removed from the reality – they face their discomfort and fight against the problem.

Coming to feelings, I do feel angry. Not at the ones who are making the jokes, comments, or twitter responses – but at the state of where we still stand – in spite of all the knowhow of the world at our disposal. We don’t understand how a woman (or a man) feels when this really happens. So we choose to be more concerned about another fad raging through or outraged about the possible few miss users than the plights of the millions (and millions to come) who are left scarred forever. We forsake empathy and efforts of understanding why someone might not have come forward at the right time, or in the right way, and find our discomfort from our protected microcosms bursting.

But to sum up, this is not for being angry at or accusing anyone other than the sad state of events. This is to reinforce the need for something like #MeToo and the real opportunity it provides. All of us are imperfect – man or woman – for perfection is subjective. So yes, maybe, I and others like me do need a ‘fad’ to come forward. It’s also true that there might be possible cases of false allegations. But that doesn’t and shouldn’t make the fact the so many are abused and objectified daily (women disproportionately more than men) go away. That is the real issue worth facing and fighting. Even in the attempt to challenge the dialogue on this, you will find commenters resorting immediately to abuse and slurs – character slurs that is – because they are talking mostly about women. This in itself is a reinforcement of why we need and will keep on needing, ‘gimmicks’ like these to remind us how commonplace sexual harassment is. We should stop debating that, and move on to the real goal – what needs to happen to make sure our daughters can run a #NotMe campaign?

For more on author or discussions, visit www.thoughtsandrights.com