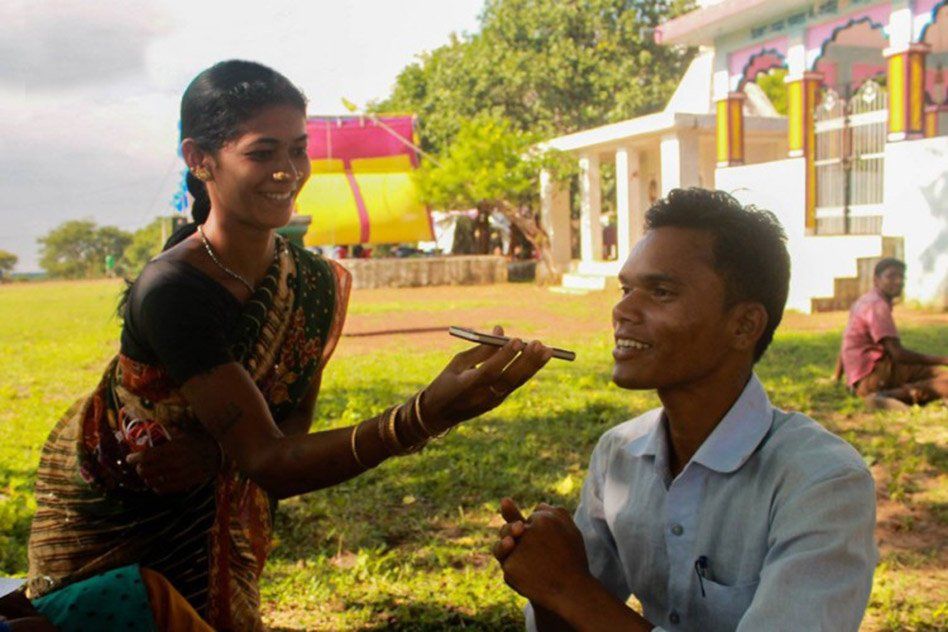 How is one common man engaging with MP’s/MLA’s directly holding them accountable and why should we all do it?

“There is nothing political in calling the MLA’s or the MP’s. It’s completely personal since their actions or inactions directly affect our lives.”

Often a lot of us have complaints, suggestions on issues either directly concerning us or our fellow citizens however do not do much other than discuss those issues in the drawing room. Suresh Ediga, a NRI from US has over the past 6 years reached out to and spoken to over 150 ministers all over the country from various political parties.

Why is it important to engage with our representatives?

Often we only have a chance to interact with our representatives during the times of election, where they hear about our problems and promise its resolution. However often after elections end, common public does not have much of an access to the representatives.

dialogue is critical for a functional democracy, otherwise we risk turning into just an electoral democracy.

As Suresh says, “From education to employment, from birth to death, the policies they make, the decisions they take and whether they implement them or not, everything has a direct impact on our lives. We may want to keep politics and politicians out of our lives but they have a direct impact on every aspect of our lives. The least we could do is keep them accountable for what they are supposed to do and calling them happens to be an easy and effective way.” He writes more on his blog here.

How has it worked?

He has spoken to the representatives on various issues from farmer suicides, droughts, bringing political parties under RTI amongst many others. And on speaking he has received all sorts of responses, including promises to help resolve some of the issues as well. Critically, the MP’s/MLA’s found out that common public does care about those issues and Suresh went back with official response of the concerned MP/MLA too.

How can I join the campaign?

MLA contacts: The MLA list is slightly difficult since the state assemblies are not properly listing these contacts. However, the party usually has the list maintained separately and with a few google searches, it’s easy to locate these numbers.

One can also write letters/emails to MP’s/MLA’s/administration as well or file a RTI application if needed too.

Me: I’m a concerned citizen and would like to talk about the current drought situation and what is being done both short term and long term

Also have a few talking points listed and also offer to help if there is an opportunity.

Some MLA lists as examples:

Suresh and a group of concerned NRI’s are getting involved in a number of India-related development causes (citizen engagement, electoral reforms, drought, farmer crisis and others). For those interested in getting involved or finding out more can write to [email protected] (USA) or [email protected] (UK) or you can join the group here: Representative Engagement Campaign