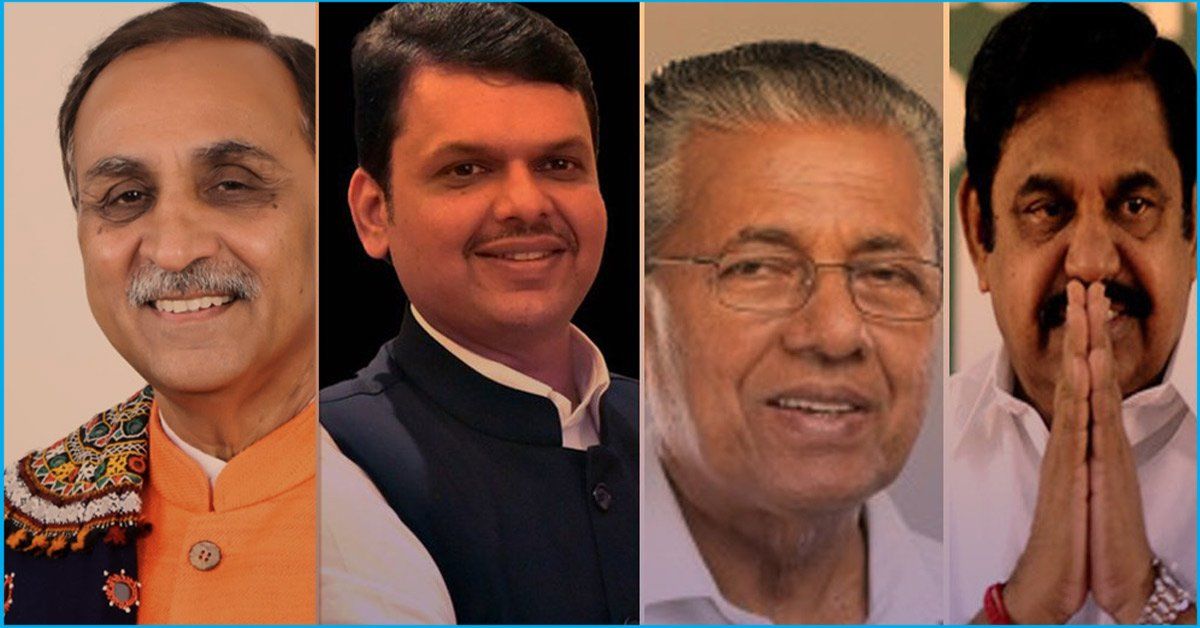 Which Is A Model State For India? Gujarat, Maharashtra, Tamil Nadu Or Kerala?

The narrative of ‘model state’ arose during the 2014 Lok Sabha elections when Gujarat was touted as the ‘model state’ of India. There wasn’t much of a debate on it, yet it was widely believed Gujarat deserved the status of ‘model’ state. Let us look at the numbers and statistics of other states and figure out if there is any other which deserves the title of ‘model state’.

What is a ‘model state’?

Model state in India should be such a state, which offers good healthcare and education (to children specially) equitable and high economic growth, favourable conditions for small scale and large scale industries to employ the educated youth, infrastructure for citizens to leverage and business to thrive and other favourable social indicators. Keeping this mind, let us look at some parameters to see which state fairs where to help us arrive at a tentative conclusion.

These parameters have been chosen because they form the primary parameters by which we can judge the functioning of a state and the welfare of its citizens.

The Gross State Domestic Product (GSDP) is the total goods and services produced in the state.

As per recent statistics, Maharashtra stands a distant first with Rs 25.35 lakh crore, while Tamil Nadu stands second with Rs 13.39 lakh crore among the four states chosen. Gujarat has a GSDP of Rs 12.75 lakh crore. Kerala, on the other hand, has a turnout of Rs 7.48 lakh crore.

However, let us not conclude much on the numbers, GSDP varies with population, resources available and size of the state. On GSDP front, Tamil Nadu and Maharashtra could be considered worthy winners.

HDI covers a wide range of social indicators which reflects the development of the individual importantly by health and education.

The percentage of population below poverty line is a good indicator of equitable growth; Goa (5%) & Kerala (7%) ace on these rankings holding the first two positions.

Statistics show Maharashtra and Gujarat stand at a dismal 15th (17.35%) and 14th (16.63%). It is dismal because both the states have considerably high GSDP. The high percentage of below poverty line is an indicator of lack of inclusive growth. Tamil Nadu has about 11.28% people below the poverty line.

Complete electrification is still a dream that is yet to be accomplished, but India is making great progress in the sector.

Data reveals that Kerala and Tamil Nadu have high rates of electrification with 99.2% and 98.3% respectively. Gujarat is at 96.0% and is followed by Maharashtra which is at 92.6%.

Statistics reveal that Maharashtra heads the list of FDI in the country with 29% investment. Tamil Nadu comes second with 7% and is followed Gujarat (5%) and Kerala (0.5%).

As per data, Maharashtra, Gujarat and Tamil Nadu fall into the category of ‘alarming’ hunger index whereas Kerala falls under ‘serious’ hunger index category.

Along with these states, Karnataka is a state that is making its presence felt in the current scenario. It is the third largest recipient of FDI in the country. It is also above Gujarat as far as HDI (0.6176) but has a large number of its population below the poverty line: 20.91%. It also has high unemployment rates in both urban and rural areas.