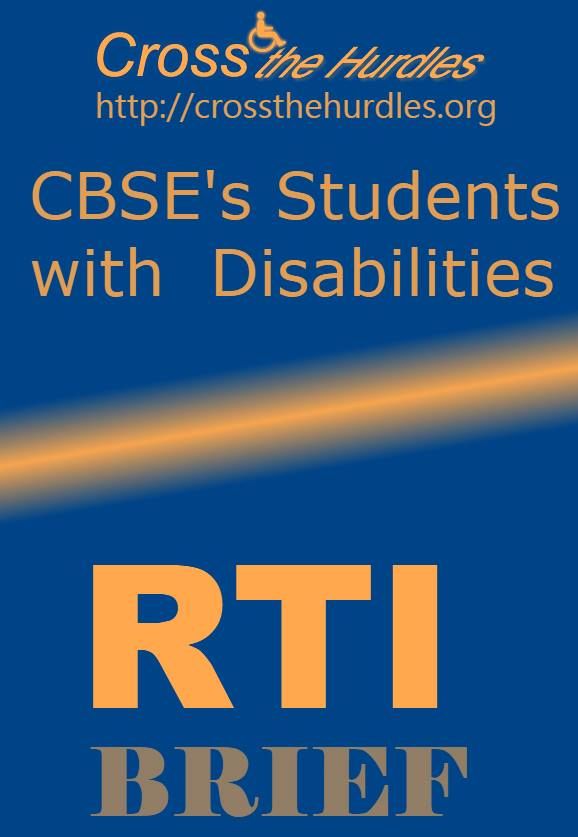 Milords, Why Take Disabled Children Out Of The Equation?

The Supreme Court’s recent suggestion to segregate and educate people with ‘special needs’ in ‘special’ schools requires some serious re-thinking. We do not want to be accused of 'cutting off our nose to spite our face’. I would like our respected judges to reconsider the grounds for this suggestion, as well as whether there aren’t more pressing concerns to be sorted out first if one really wants to help children or people with disability.

First the reasons: as has been observed by Nipun, this proposed 'Edpartheid’ would appear to contravene the Rights of Persons with Disabilities (RPWD) Act of 2016. (In fact, it flies in the face of each of the three paragraphs of Article 7 of the UNCRPD on children with disabilities.) And the parallel with segregated schooling (brilliantly illustrated by Norman Rockwell’s rendering of Ruby Bridges being escorted to a 'white school’) is stark and frightening. A natural extension of this theme would envision the medium of education in Karnataka, Tamil Nadu and West Bengal being Kannada, Tamil, and Bengali, thereby rendering inter-state movement for work or study untenable.

Who is this suggestion aimed at helping: students with or without disabilities?
I beg to suggest that the answer is neither.

For the former, living and growing up only with children with some disability (often the same as hers) is priming her for the rude shock that awaits her when she grows up and has to meet the insensitivity, the barriers and the harsh realities of the external world; and she is certainly being done no favour when her right to choose where to study is denied to her.

And the latter is being denied the opportunity I had of having an amazing almost fifty-year long friendship with my blind friend Venky, whom I met in my first year in college, which has taught me so much. For instance, he taught me the importance, for him, of the rule that if anything was moved, it must be put back in the same place.

Forty years later, after I’d grown from a strapping teenager to an ageing victim of multiple sclerosis who needed a wheelchair to move around, this 'everything in its place rule’ made sense to ensure that my office was negotiable in my wheelchair!

Anyway, what is the hurry to mandate more new legal provisions that curtail freedom of thought by promoting fragmentation and exclusion, rather than relish the inclusivity that is born of recognising and reaping the benefits of diversity?

Is it not more worthwhile to pull up our society by concentrating on ensuring that existing laws are adhered to by an intrinsically law-breaking mentality?

Wouldn’t it be far more productive to make it a stringently punishable offence to have schools/educational institutions/buildings which are not barrier-free or which do not maintain clean and usable toilets?

Wouldn’t it be wonderful to ensure that the advances and conveniences of the revolution in information technology are available to ALL people, irrespective of whether they have visual, oral, aural, cognitive, locomotor or any disability?

Shouldn’t the issues raised above be resolved first before this unnecessary new rule?

Finally, as one who has, for close to four decades, been part of this business of education – and it has become a business in more ways than one – just about the one attraction for a child going to an Indian school is the friends and camaraderie she can look forward to – and our SC is now trying to limit the schooling options.

Here are some examples of ways that our courts can really meaningfully intervene in our education system:

Please let us get our priorities straight.

V.S. SUNDER, mathematics Professor and Bhatnagar Awardee can lay claim to have enabled the only Indian scientific research institution which is totally accessible.

This article is part of a series by The Logical Indian to create awareness on disability issues. Read the earlier articles here:

A Disabled Indian Woman Asks The Supreme Court Why Are We Going Backwards?

In Conversation With George Abraham, Founder Of The World Blind Cricket Council