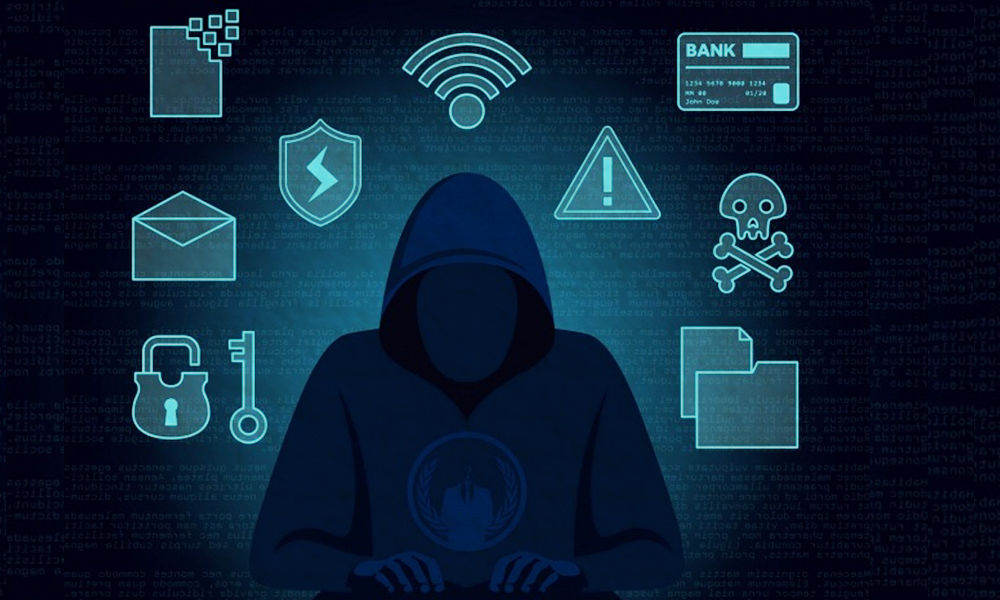 All About Internet Phishing Scam: An Insight By Cybercrime Expert

Google is the ultimate source of all the morsels of information that we receive on a daily basis. It's almost like a saviour for all our requirements but sometimes scammers do get the best of Google's robust technology. In this day and age when the internet is everything, scamsters of all sorts are out there hawking to mislead people into clicking on their malicious website.

In conversation with The Logical Indian, a renowned cybercrime expert, Pathik Muni gives a 360-degree picture of the Internet Phishing Scam by explaining it to us in the form of a tale.

Karan, a project manager at an MNC, was trying hard to close a unicorn client for his company. After months of hard work, he managed to strike the deal and a much-deserved promotion. His colleagues and friends decided to throw away a surprise party for him on this big day, but they missed to order drinks. Karan swung in like a ninja and googled their frequented restaurant number to call delivery of drinks and some of their favourite snacks.

The number shown on the search results was impersonated by an organized set of fraudsters. Unaware of this, Karan placed the order but was asked to pay the bill online otherwise the delivery was not possible as per the restaurant's policy. Karan quickly agreed to pay online and shared sensitive card information. His bill was around Rs 3500/- but the bank sent a message of Rs 35000/- debit. Karan quickly called the number again but the person on the other side told him that it was done by mistake and the balance amount shall be refunded to the card. An hour of fun at the party, Karan realized that the delivery should have come by now and that's when he decided to check with the restaurant, to his surprise another 2 transactions of Rs 40000/- and Rs 50000/- were debited to his card.

Karan tried calling the number, but it went unanswered multiple times. He tried to call the number from his colleague's number, the call got answered but would get disconnected the minute Karan came online. Guessing that something was wrong, Karan and his friends decided to go to the restaurant. They were shocked when the restaurant manager denied taking any such order on the phone and told them that they have been scammed. The manager also told them that many such customers have been cheated and that they have filed a complaint with the Police authorities. Karan decided that he should lodge a complaint with the Police and on his way contacted his banker to block the transactions and prevent further loss.

A search engine is an important tool of the modern era, it makes one's life easy and convenient. Given this wide use, fraudsters find it easy to hunt their prey on the search engines. Most times search engines provide accurate information but in some cases like mentioned above, it is also a primary playground for fraudsters. Recently we have come across many such instances, especially between Andheri and Bandra region of Mumbai. In all the common reason was consumers blind trust in the search results and the belief that the vendor is nearby. In some cases, the victims were also lured by offering discounts if they pay online.

According to Pathik, if one still gets trapped in such a scenario despite the many precautions, the first step should be to contact the bank and alert them of the fraud so that no other debits can be charged. Also, dispute the transaction, provide a voice recording, if possible. One can also submit a claim for recovery of the money under insurance subject to the service providers terms and policy.

Cyber Criminals are creative and resourceful and they can dexterously scam the smartest of the lot therefore one must have no inhibition about being at the receiving end of their deceit. Simply put, one must not be embarrassed to report a scam.

The next step is to file a Police Complaint so that the authorities are made aware of such events taking place and the offenders can be booked. Once the complaint is filed, please leave a review on the same search engine for the number so that it can trigger an alert for other users.

"It's your money, make sure you have control. Be FraudSMART – be informed, alert and secure", Pathik concludes.

Also Read: Cyber Security & What A Digital User Can Do To Have A Safer Experience